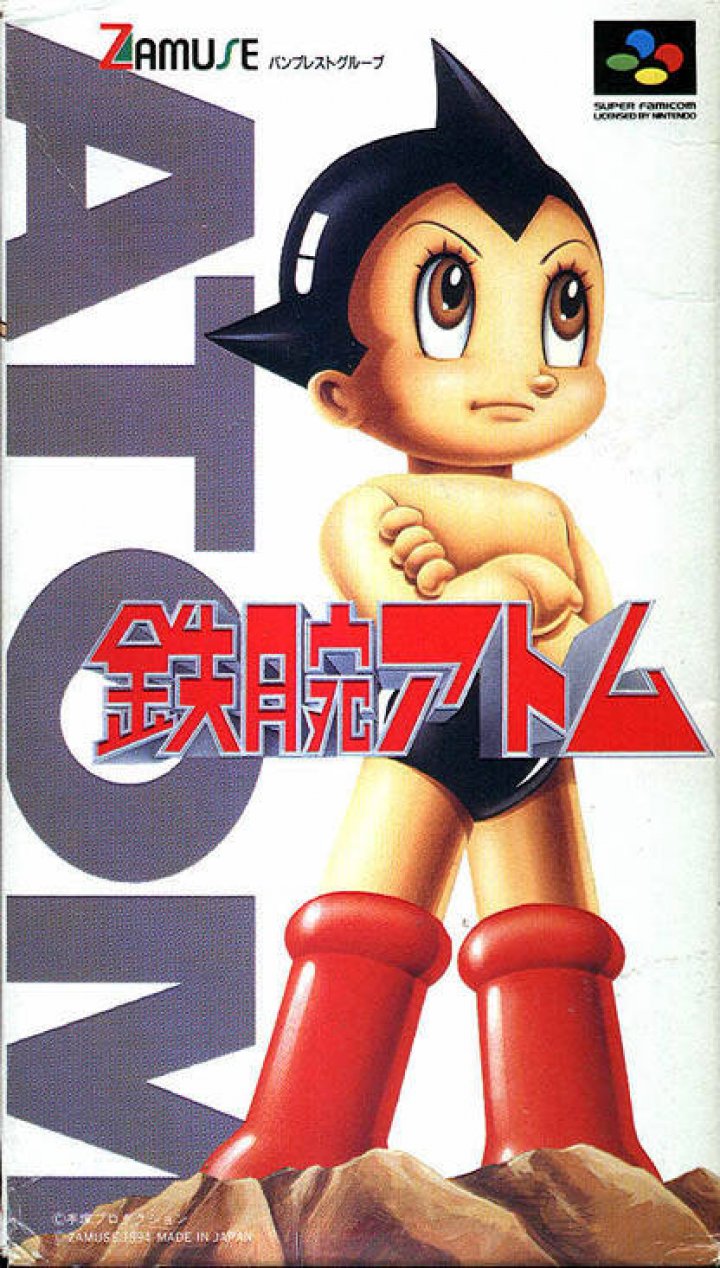 Tetsuwan Atom is an action platforming game developed by Zamuse and published by Banpresto for the Super Famicom (SNES) platform. Tetsuwan Atom was only released in Japan. Tetsuwan Atom is the second video game to feature Astro Boy, the popular manga/anime character. In Tetsuwan Atom the player takes control of Astro Boy. Astro Boy has a variety of attacks and moves to navigate through the levels. There are eight total levels in Astro Boy, most of which have an end boss that must be defeated to move on to the next level. There are a total of six end level bosses in Tetsuwan Atom. Most of the boss characters in the game move quickly, while Astro Boy moves fairly slow. Astro Boy's air dash maneuver is most often the only way to damage the bosses without taking damage. 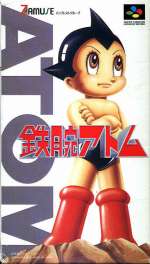 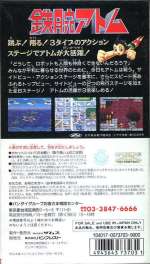