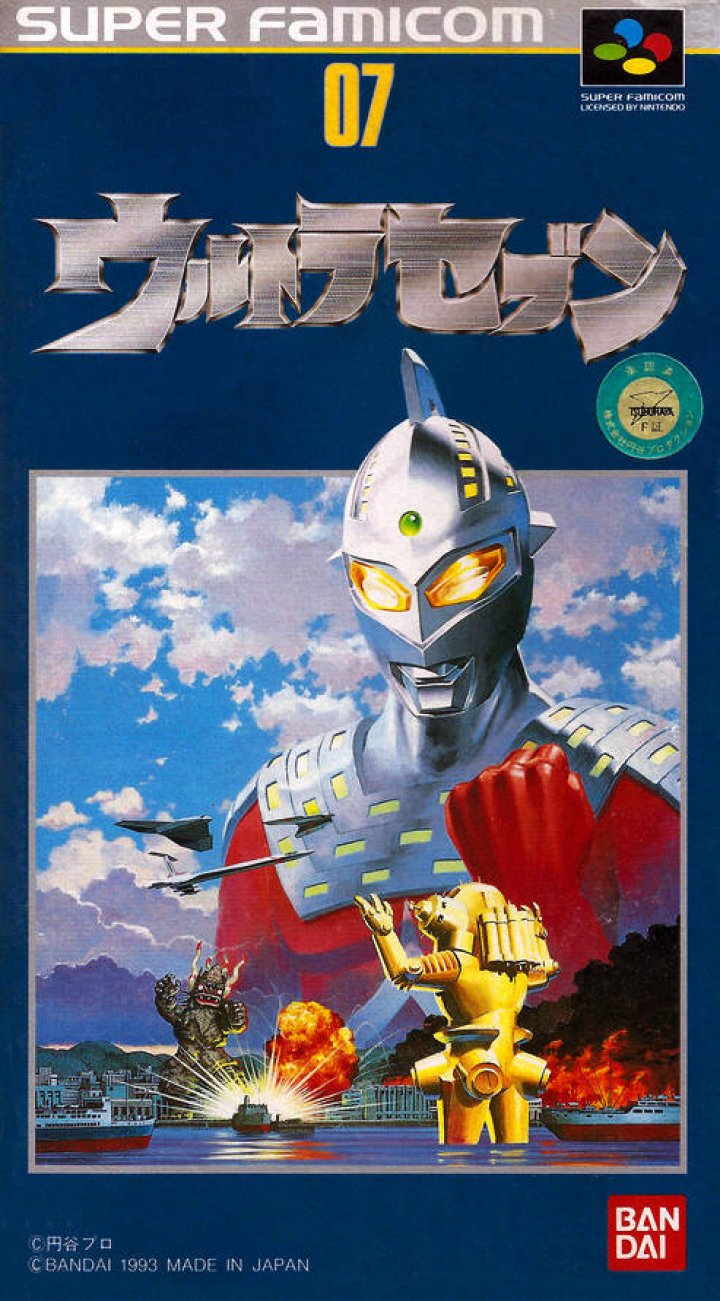 Ultra Seven is a 2D one-on-one fighting game that uses characters from the tokusatsu TV show of the same name. The Ultra Seven series is based on the original Ultraman TV show, but updated for a modern audience with a different protagonist who hails from the same planet as Ultraman. Ultra Seven features a single-player story mode in which the player can sometimes choose which of Ultra Seven's capsule monsters (Agira, Micras or Windom) to fight as, and a versus mode in which two players can duke it out. 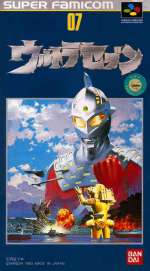 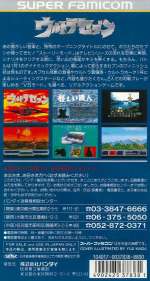