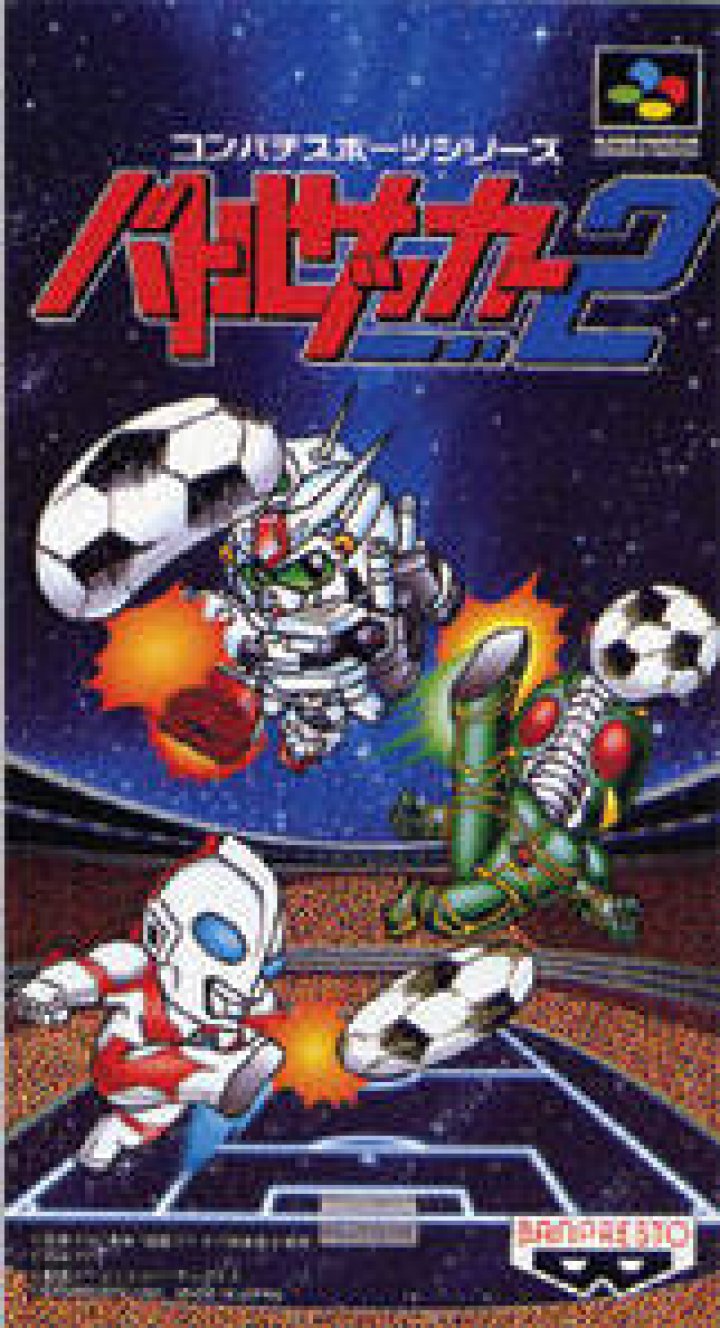 Battle Soccer 2 (バトルサッカー２) is a football video game, developed by Pandora Box and published by Banpresto, which was released exclusively in Japan in 1994. This game is a sequel to Battle Soccer: Field no Hasha. Like the first game, it is a crossover between the Kamen Rider Series, Ultraman, and Gundam. 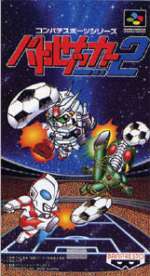