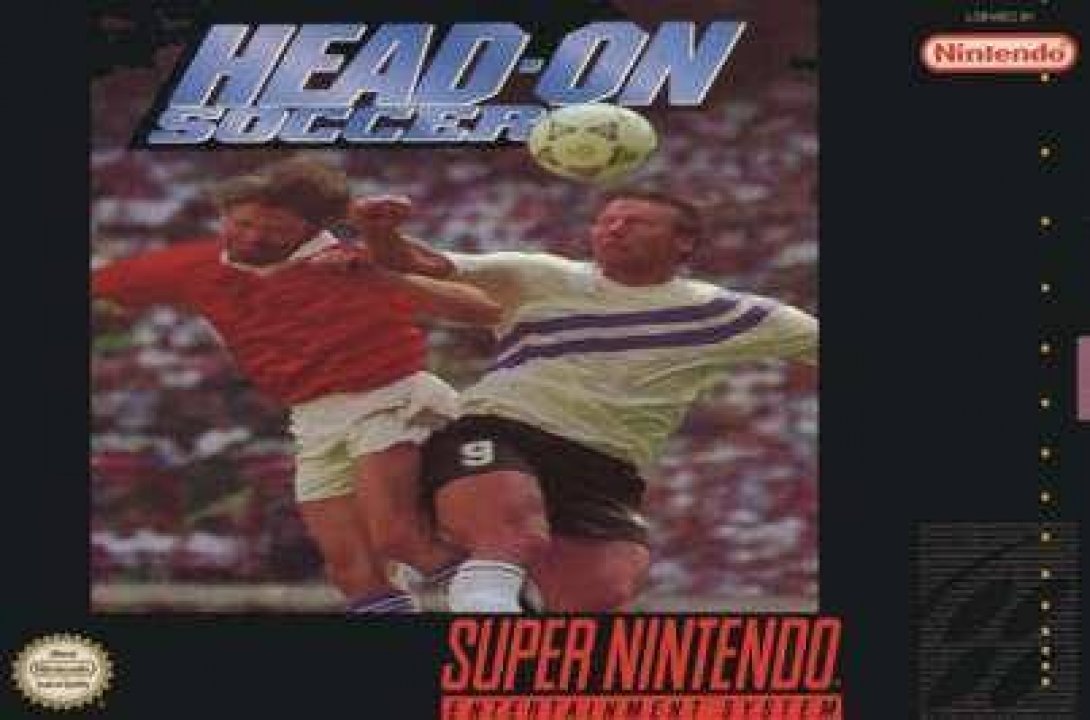 In this isometric football game, 50 national teams are represented to play in two game modes: Exhibition and Tournament (a series of seven games on four continents, with a final against the World All-Stars), with the ability to set time, difficulty level, see cutscenes after goals and if players are free to kick each other around without (many) fouls. While the game seems short-featured for 1995 standards, the tournament mode includes a twist: depending on how well the player defeats his opponents, he can trade his "standard players", who won't do anything spectacular (but at least fill up the ranks) for star players, who not only look different, are able to cross and backheel the ball but also have a unique ability at the disposal of the player: 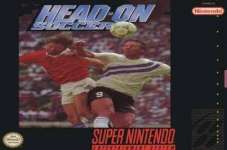