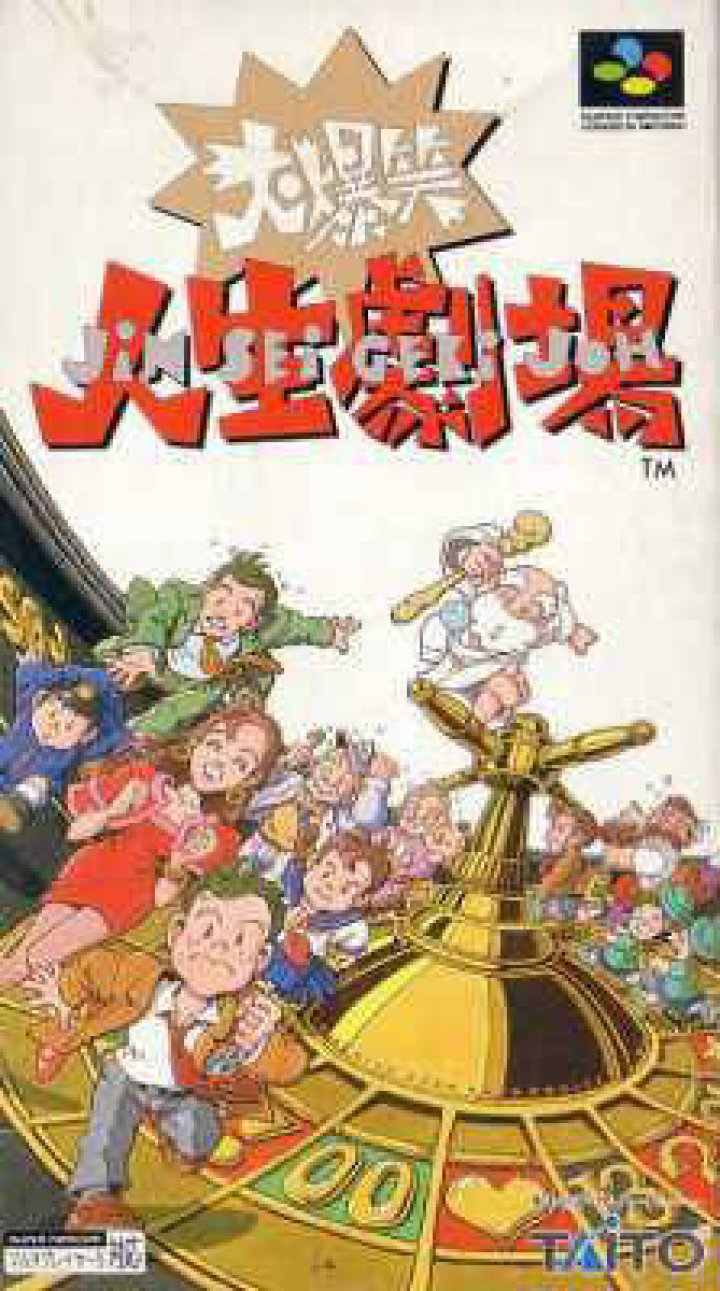 Daibakushou Jinsei Gekijou ("Great Hearty Laughter Theater Life") is a Taito board game simulation based loosely on the Jinsei Game, the Japanese equivalent of Milton Bradley's The Game of Life. It is the fourth game in the series and the first for the Super Nintendo. It was published by Taito Corporation, which was released in Japan in 1992. 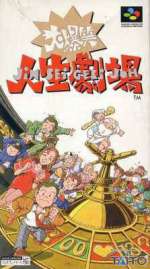