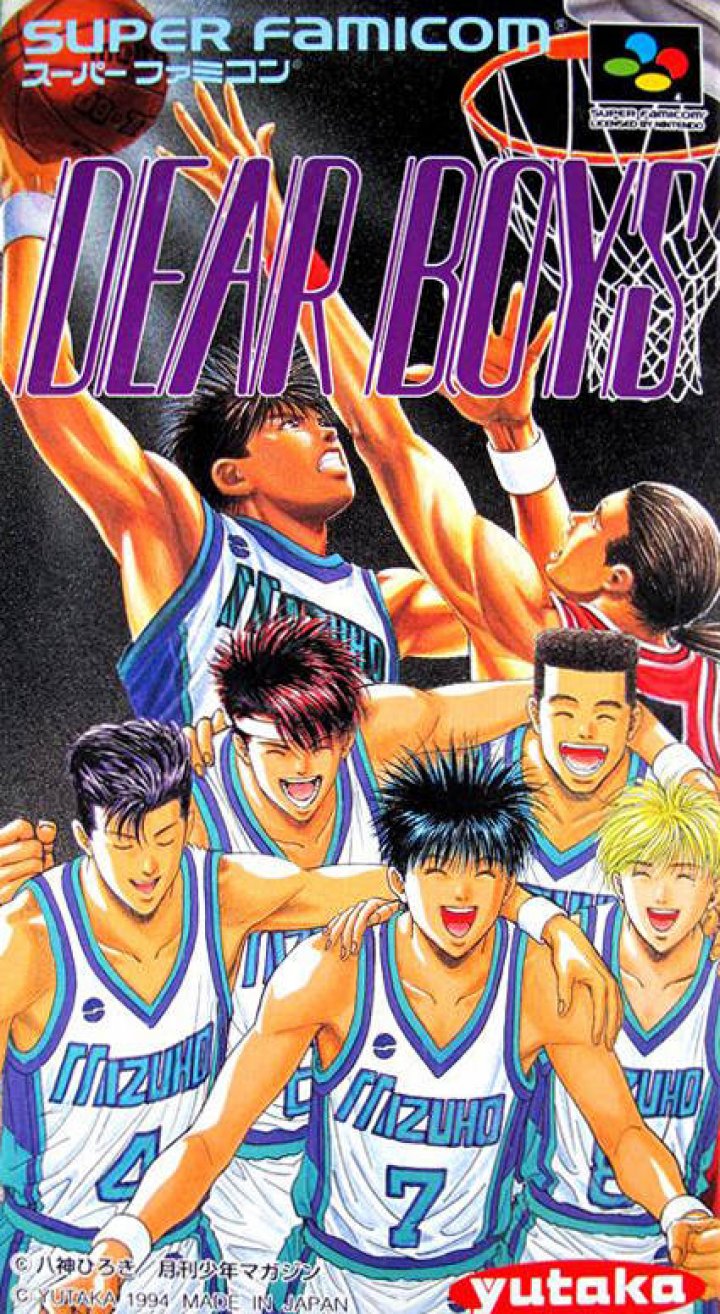 Dear Boys is a 1994 Super Famicom basketball game based on the manga of the same name. The game features both a story mode, which follows the plot of the manga, and an exhibition mode that allows the player to go straight into a match. It was developed by Kan's and published by Yutaka, which was released in Japan in 1994. 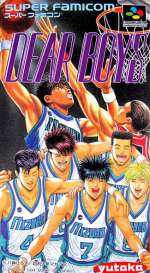