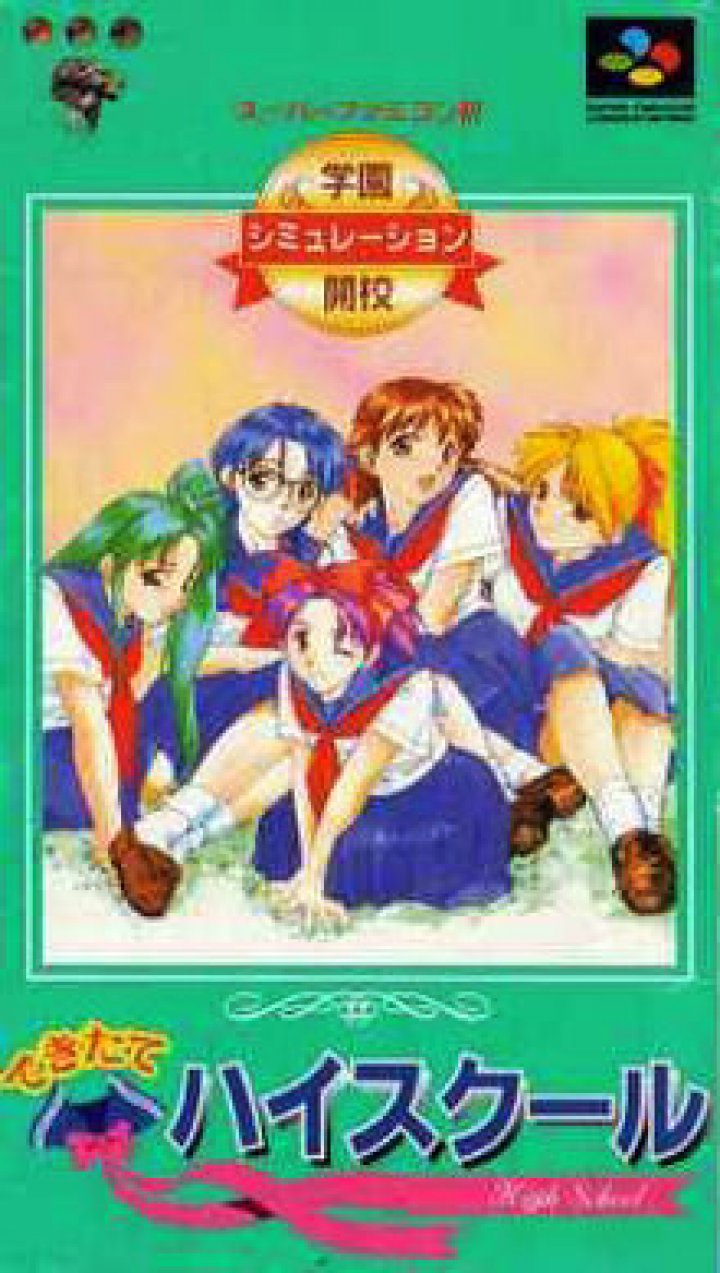 Dekitate High School (できたてハイスクール) is a Super Famicom video game that was released to an exclusively Japanese market in 1995 and was considered to be the first "high school simulation" video game to be released for the Super Famicom. Famed Japanese illustrator Nishiki Yoshimune would draw the cover art for the game while the actual character design was done by the in-house staff at C-Lab. The game involves going through a day of high school in Japan as a teacher while managing a star pupil to good grades and popularity. Players can even build their own high schools for the purpose of gameplay, making this game similar to SimCity. A massive amount of yen is given at the start; so players can assign all the classes and even create yards of grass for students to loiter in between classes. Socializing with an assigned student will be more than just teaching her kanji and arithmetic lessons. Menus and multiple choices are used to get through the game with a first-person perspective. 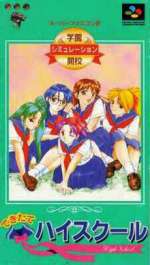