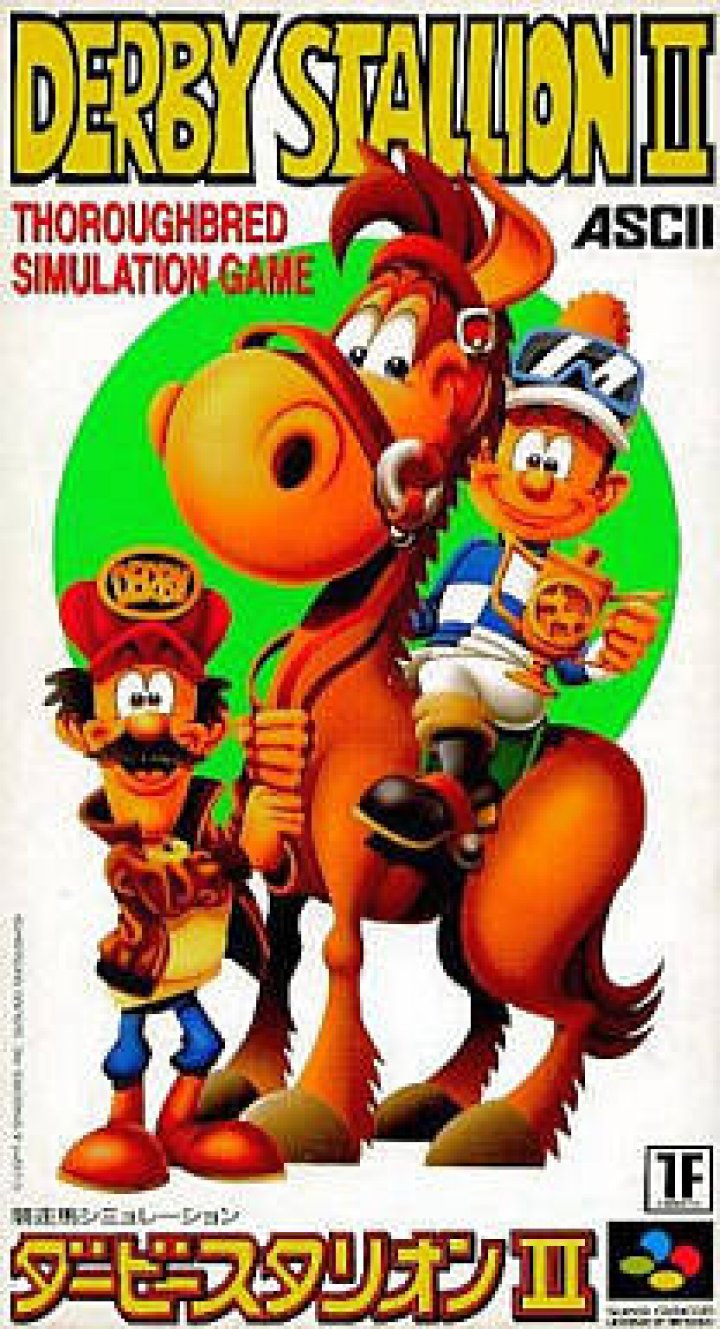 A horse-raising and -racing simulator for the Super Famicom and the first full sequel in ASCII's Derby Stallion series. It was published by ASCII Corporation, which was released in Japan in 1994. 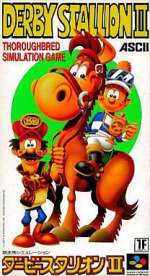