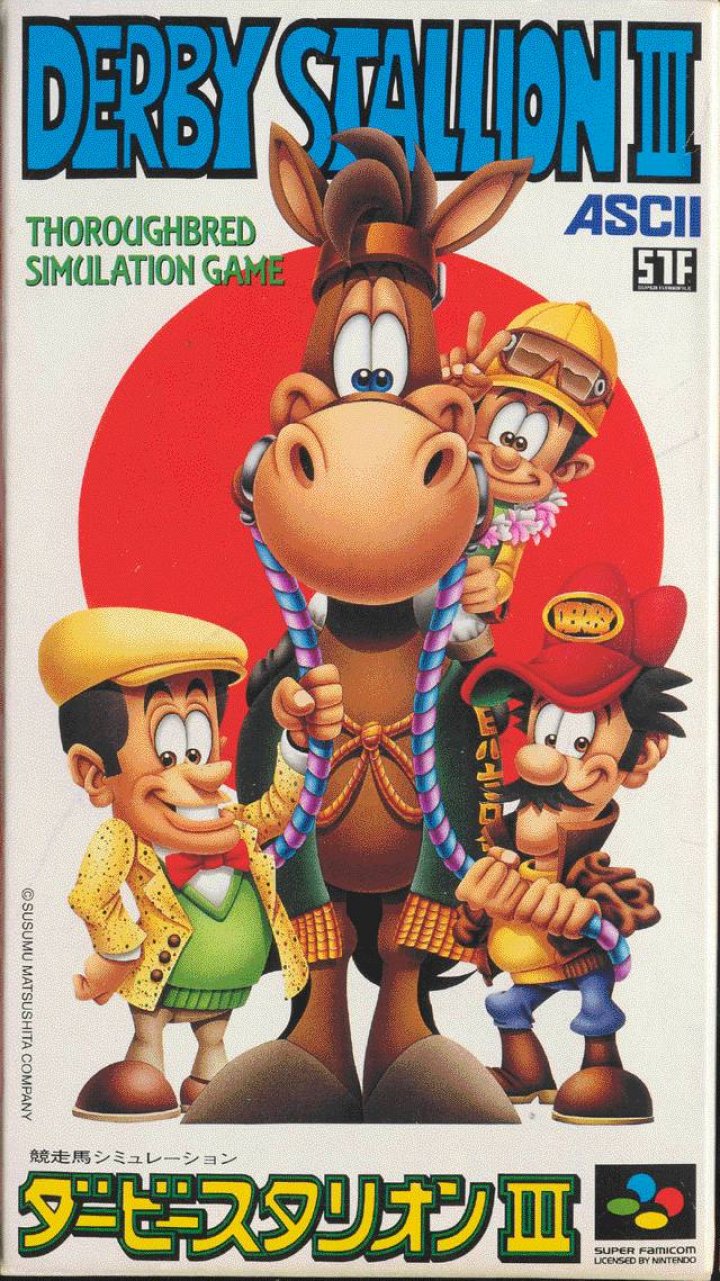 A horse-racing simulation game from ASCII. The second of four games in the series to be released on the Super Famicom. It was published by ASCII Corporation, which was released in Japan in 1995. 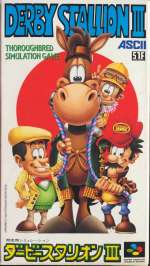