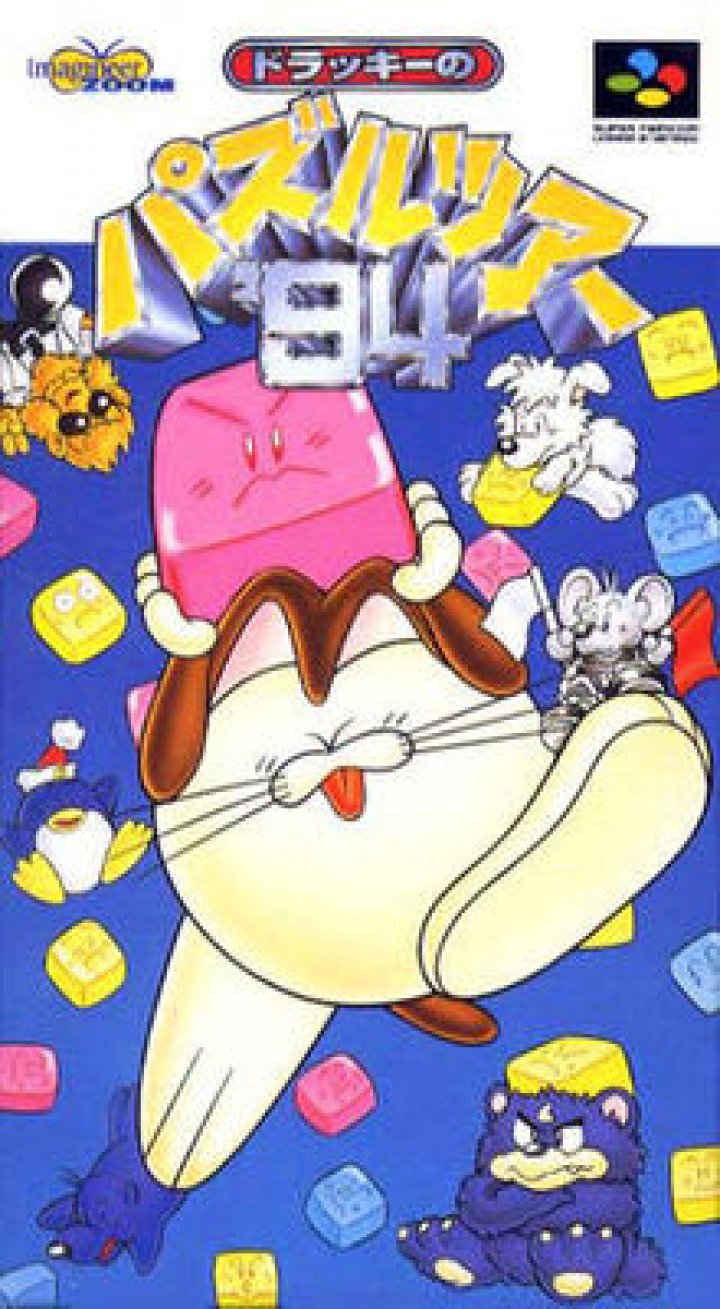 Dolucky no Puzzle Tour '94 (ドラッキーのパズルツアー'94?, "Dolucky's Puzzle Tour '94") is a puzzle video game developed by Zoom and published by Imagineer, which was released exclusively in Japan in 1994. This video game is a puzzle block fighter similar to other Japanese block games on the Super Famicom like Dossun! Ganseki Battle. The player has to match colored blocks together and gain combos/special blocks to fight against its opponent. The game features stylized "muted" graphics and a soundtrack composed by Hideyuki Shimono and Akihito Ohkawa. This was their first collaboration before Zero Divide in 1995. 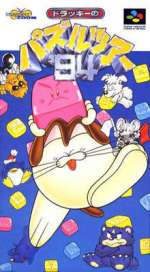