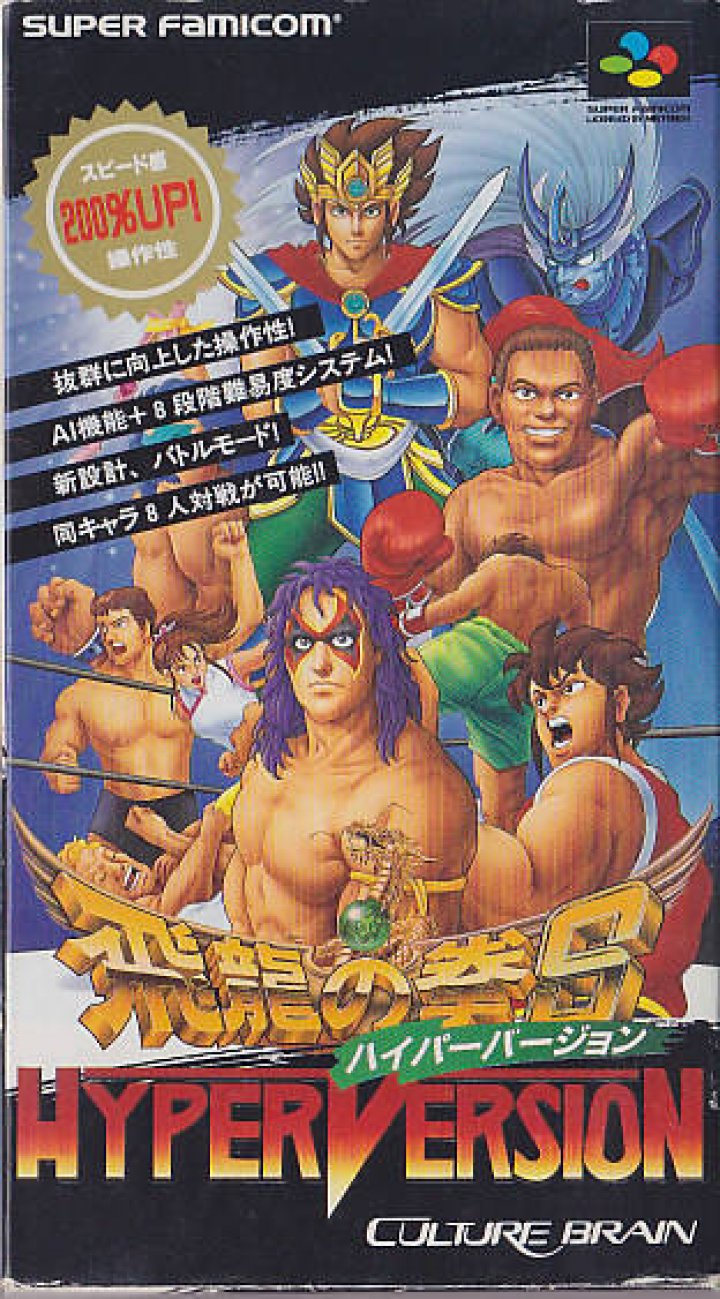 Hiryu no Ken S: Hyper Version is an action game, developed and published by Culture Brain, which was released in Japan in 1992. Released in Japan as Hiryū no Ken S: Hyper Version (lit. "Fist of the Flying Dragon S: Hyper Version"). The S is short for "Special". The game is a revision of Ultimate Fighter, which adds a choice of turbo speed levels to increase the speed of the combat. Hiryū no Ken (飛龍の拳 lit. "Fist of the Flying Dragon") is a series of fighting video games dating back to 1985. They have been developed by Culture Brain and released for the arcades, NES, Super NES, Game Boy, Game Boy Color, PlayStation and Nintendo 64 platforms. 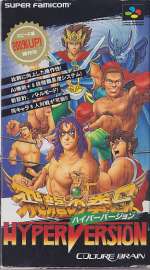 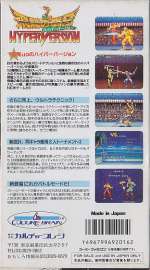 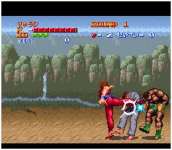