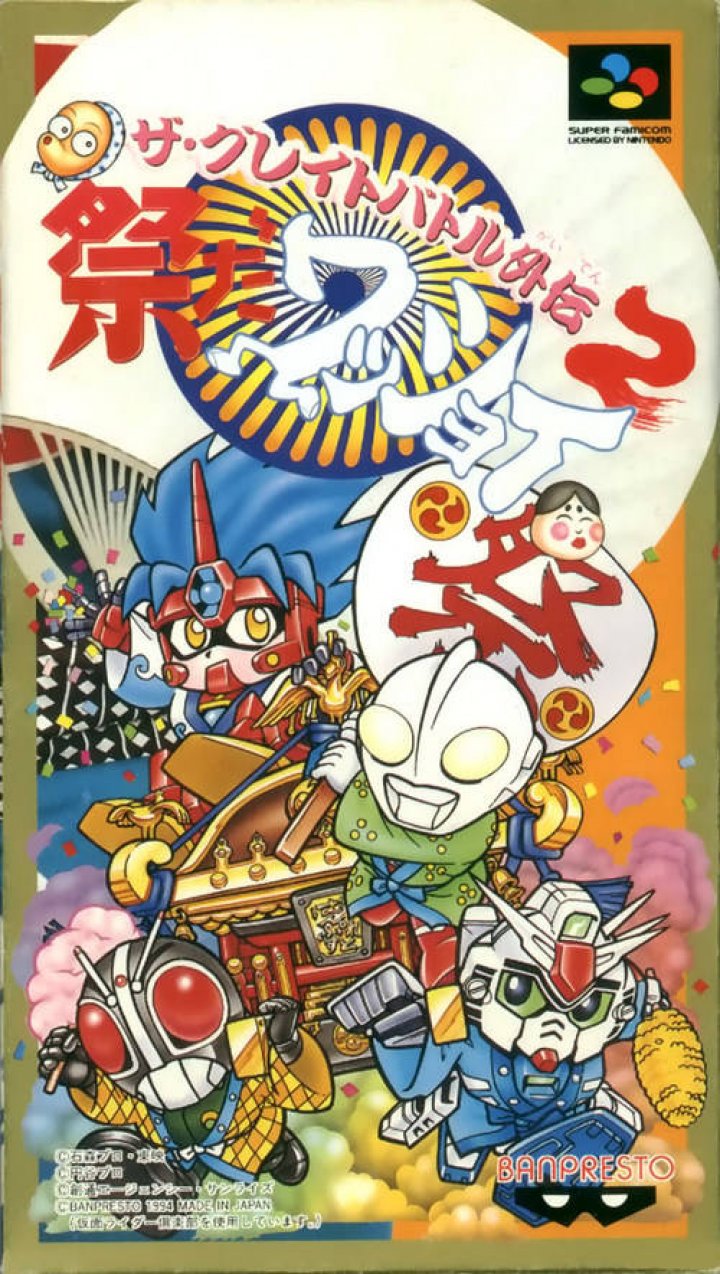 The Great Battle Gaiden 2: Matsuri da Wasshoi (Matsuri refers to a Japanese festival, at which "wasshoi" is regularly chanted) is an off-beat "gaiden" (side story) game in The Great Battle sub-franchise: the flagship games of the Compati Hero Series. The game is based around an alien invasion during a festival, and the four heroes (Ultraman, Kamen Rider, Knight Gundam from Gundam and Fighter Roar, a character created for The Great Battle series). The game has a mix of genres. The chief gameplay is a platformer where the player can leap up and down floors similar to Ninja-Kid or Mr. Goemon. If the player enters a flying gate, they are escorted to a shoot 'em up stage in which they control a flying lobster fighting samurai heads and Maneki Nekos. The Great Battle Gaiden 2 follows the Game Boy game Tekkyu Fight! The Great Battle Gaiden, released the previous year. Like every The Great Battle game and its Japanese pop culture-specific heroes, the game was never localized into English. 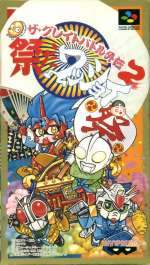 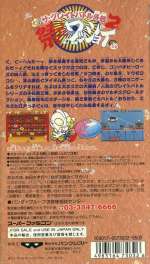 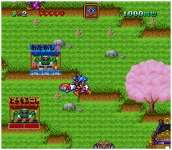