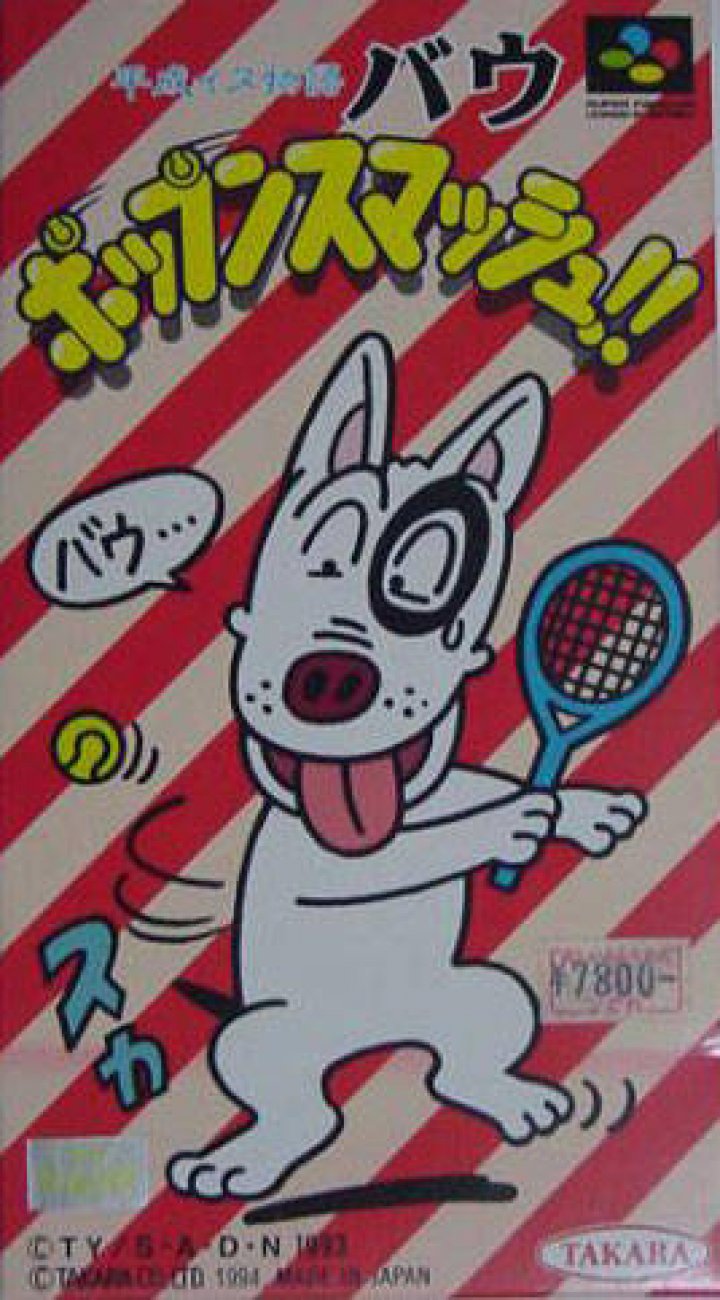 Heisei Inu Monogatari Bow: Pop'n Smash!! (Heisei-era Dog Tales Bow: Pop'n Smash) is a video game adaptation of a 1993 comedic anime series (which in turn is based on a manga) about a bull terrier, Bow Wow, who is adopted into a Yakuza family. The game is a competitive two-player action sports game that plays similarly to a vertically-oriented version of Pong. The player takes on various opponents, taking advantage of the arena and power-ups spread around. 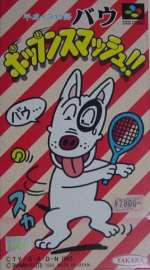