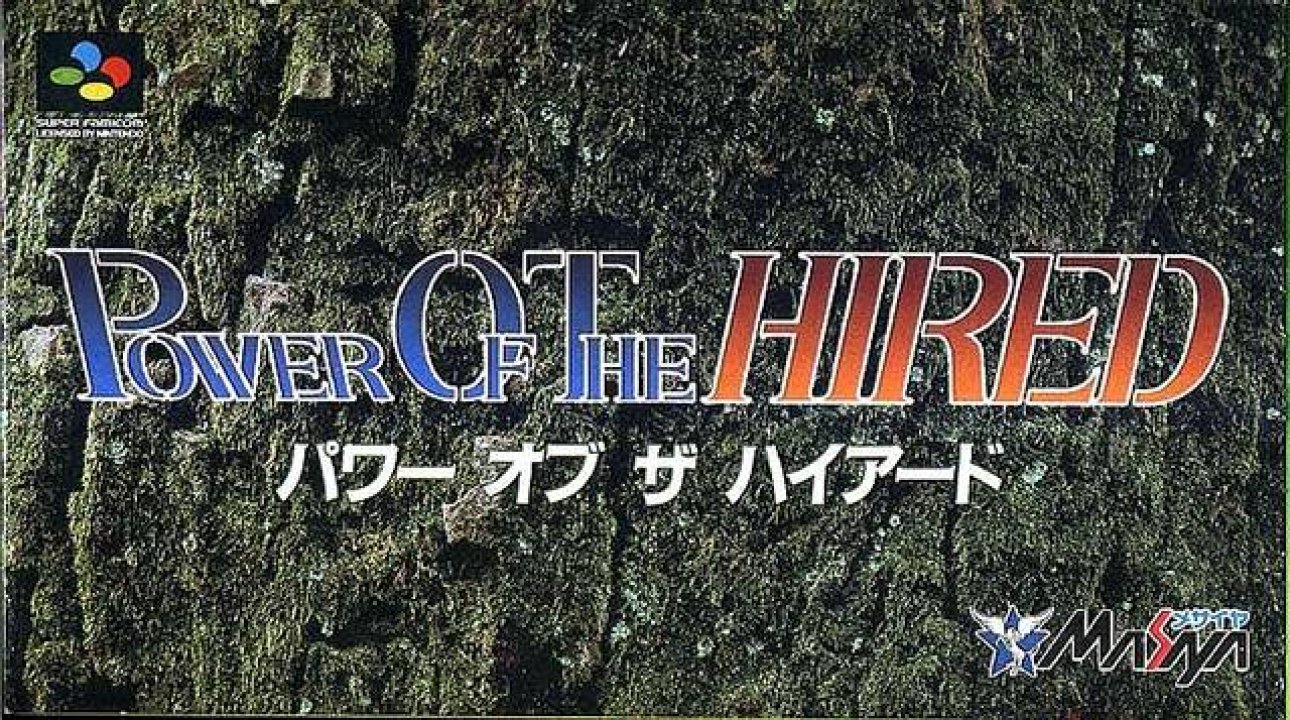 Power of the Hired

Power of the Hired is a strategy RPG for the Super Famicom developed and published by NCS's video game division Masaya. It was released exclusively in Japan in late 1994. The game features four player-named heroes that the player must use to fight off overwhelming waves of enemies. The primary character of the group is able to summon creatures to defend herself and the other party members, and through these creatures the player is able to tactically conquer each of the game's scenarios. Depending on the creatures summoned, the player characters' magic can change their elemental composition. Several scenarios requires that the player act quickly to avoid catastrophe, such as a burning bridge the player characters are stuck on that they need to quickly vacate. 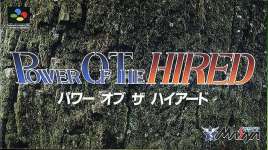 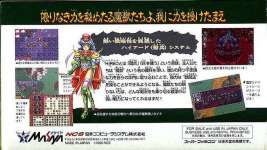 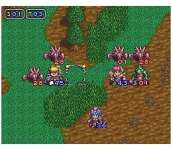