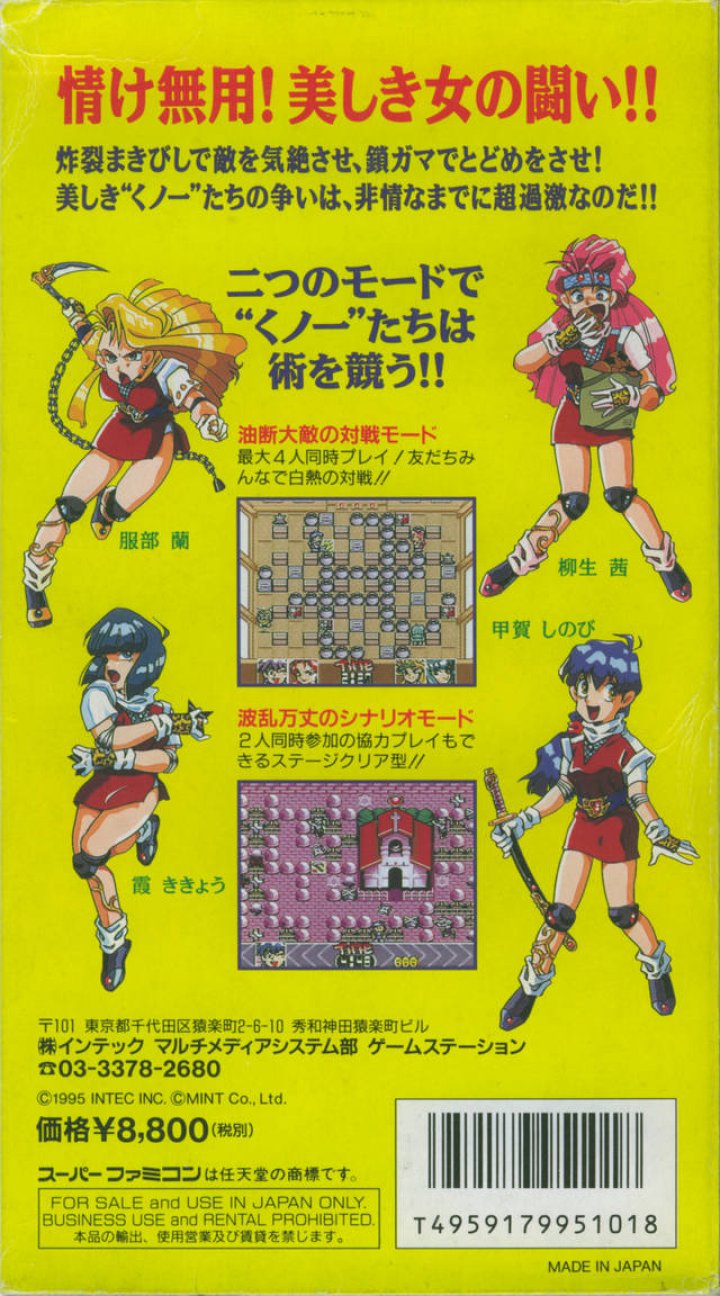 Otoboke Ninja Colosseum ("Your Ninja Jokes Colosseum") is a multiplayer action game developed by Mint and published by Intec for the Super Famicom platform. It supports up to four human players who can compete with each other in top-down arenas. Alternatively, one or two players can take on the story mode in its single-player or two-player cooperative modes. The game has a comedic edge, true to its name, and concerns a quartet of kunoichi as they locate a stolen scroll. Each maze involves finding a way to the enemies, destroying them with shuriken bombs and then progressing to the next. The player(s) can also find power-up icons, which increase the strength and number of their shuriken bombs, or perform other useful feats like freezing all the enemies on-screen. 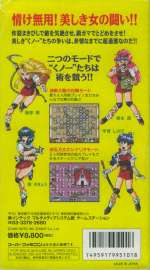 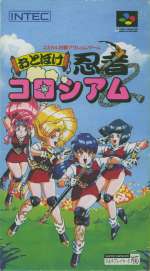 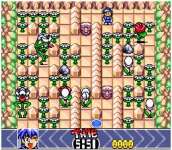