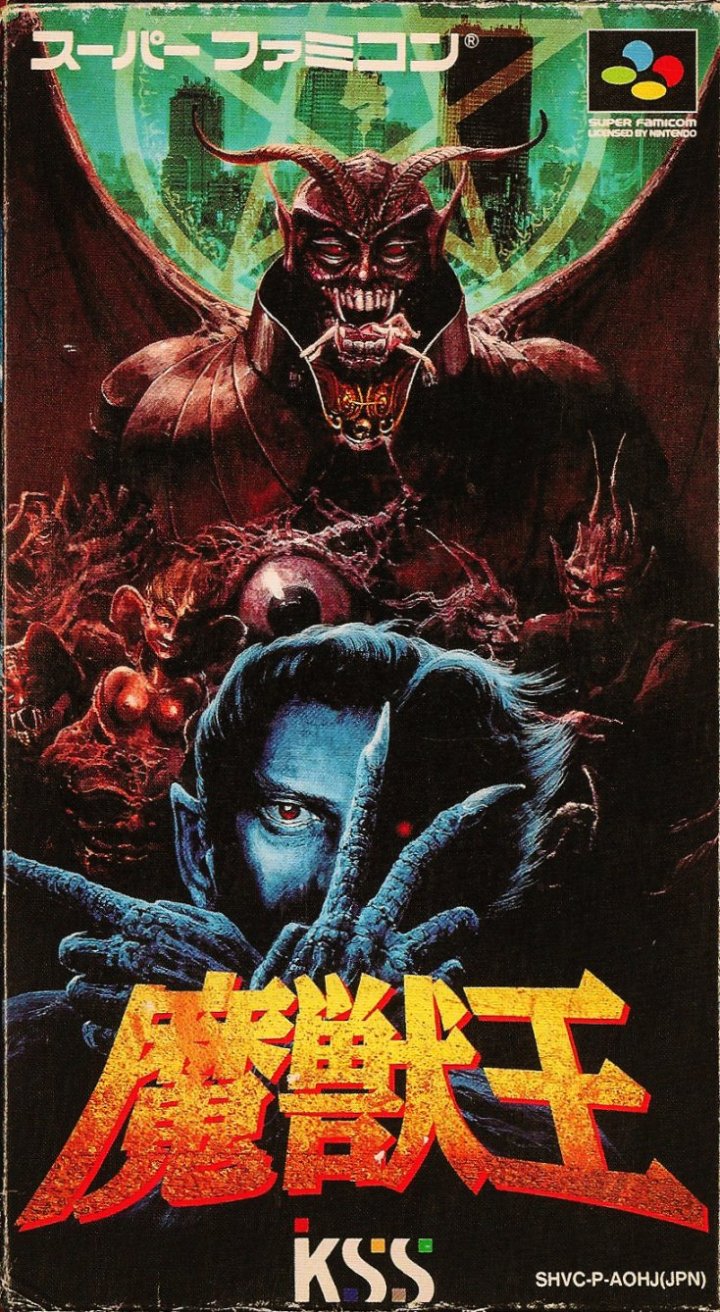 Abel's daughter has been kidnapped by his former friend, Bayer. Bayer has sold his soul to the devil, and sacrificed Abel's wife, in an attempt to resurrect the King of Demons. With no other choice, Abel vows to save his daughter, no matter what the cost - even if it is his own humanity... Majyuuou is a side-scrolling platformer for the Super Nintendo, taking influences from Castlevania and Contra. You play as Abel, intent on rescuing his daughter from the depths of Hell. As you defeat certain bosses, they will drop large, color changing gems. Pick up the gem, and you'll transform into either a red Harpy, a blue Dragon, or a green Lizard, depending on what color it is when you pick it up. Each demon type has its own special attacks 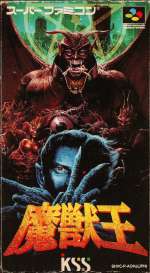 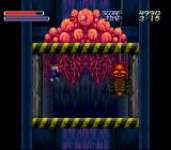