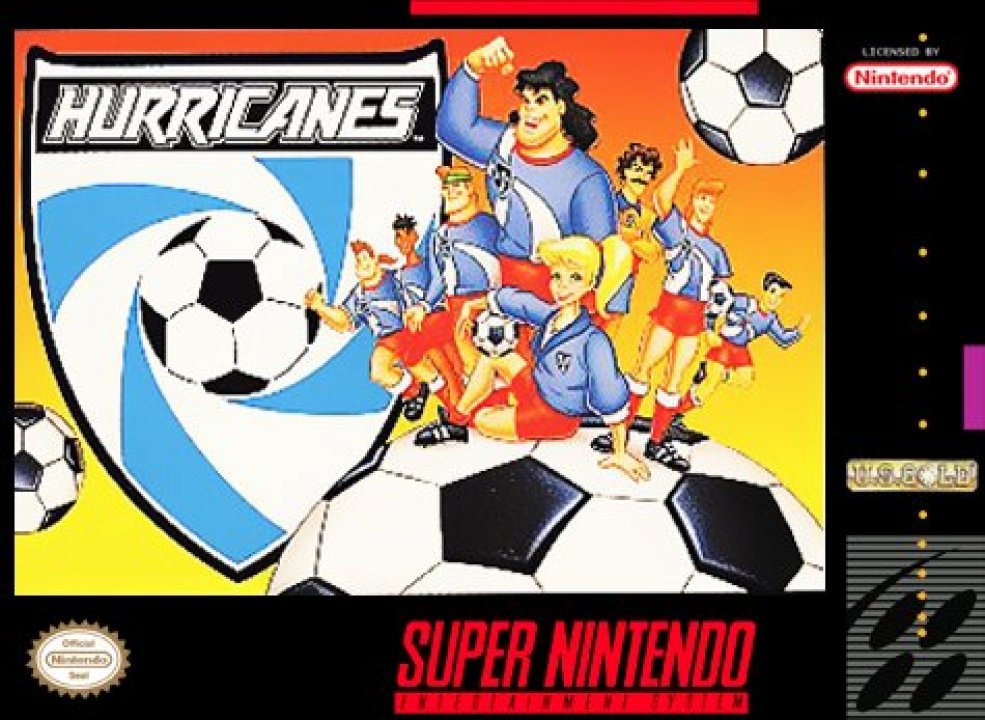 Featuring in a children's TV cartoon, The Hurricanes are the most revered team in the World Soccer League. The Gorgons are desperate to beat them in a key match - so desperate that they have made it hard for the team to even get to the stadium. Taking control of one of their star players, you must trek through the jungle, mines and a temple to get them to the stadium on time. Soccer Kid seems like a logical game to 'influence' a license of a show about brilliant football players. Arc Developments agreed. The gameplay thus has a football used as a weapon against encroaching foes. There are ropes to move across, precise jumps to time, and traps to avoid. In The Hurricanes the ball sticks closely to the player's foot, even while he is jumping. It is only released when purposefully kicked, and replaced if it hits something or is lost. It can be flicked up while you are off the ground. 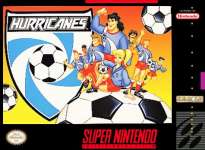