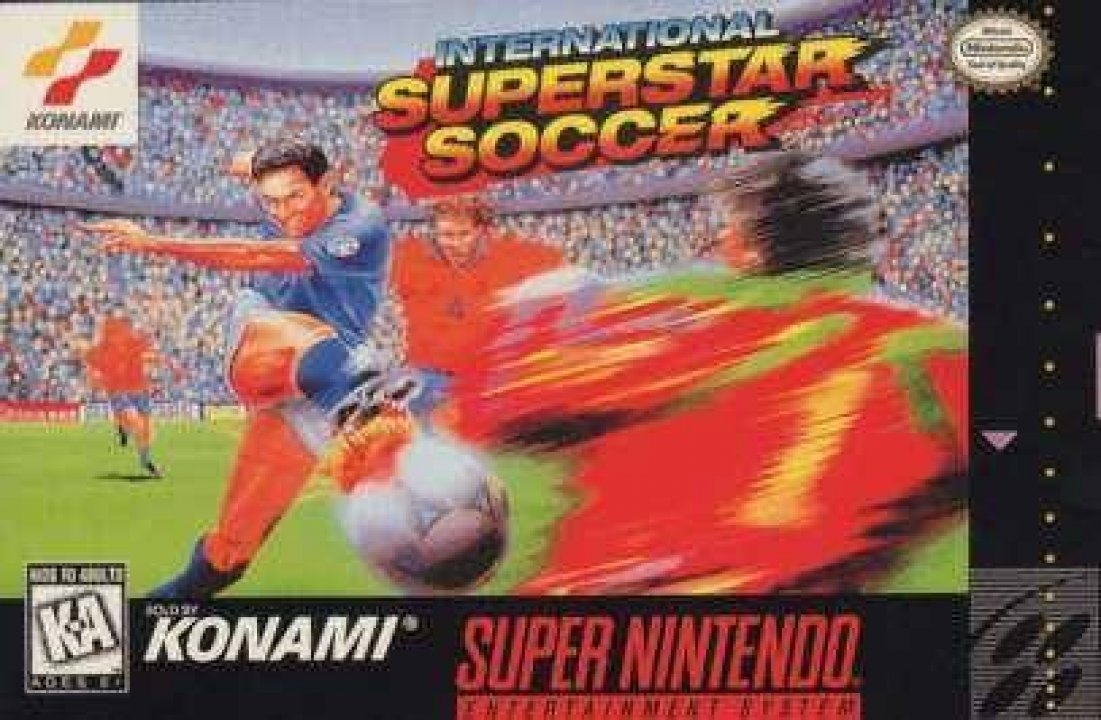 International Superstar Soccer is a soccer game for the SNES and the first in the ISS series. The game features a number of game modes: Open Game (with 0, 1, or 2 players), International Cup, World Series, Training, Scenario, and Penalty Kick. It is known as the best soccer game available for any 16-bit systems, mostly due to its lifelike approach, innovative for the time, that showed diversified players in the same team, with an adult look and back numbers on their respective jerseys, corresponding to real-life players of the time. The Game features 26 national teams from all over the world which include line-ups as seen in the 1994 FIFA World Cup. The Scenario mode lets you play the second half of a match with specific goals, usually winning the game. Some of the scenarios are based on real matches played in the 1994 World Cup. 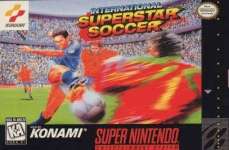