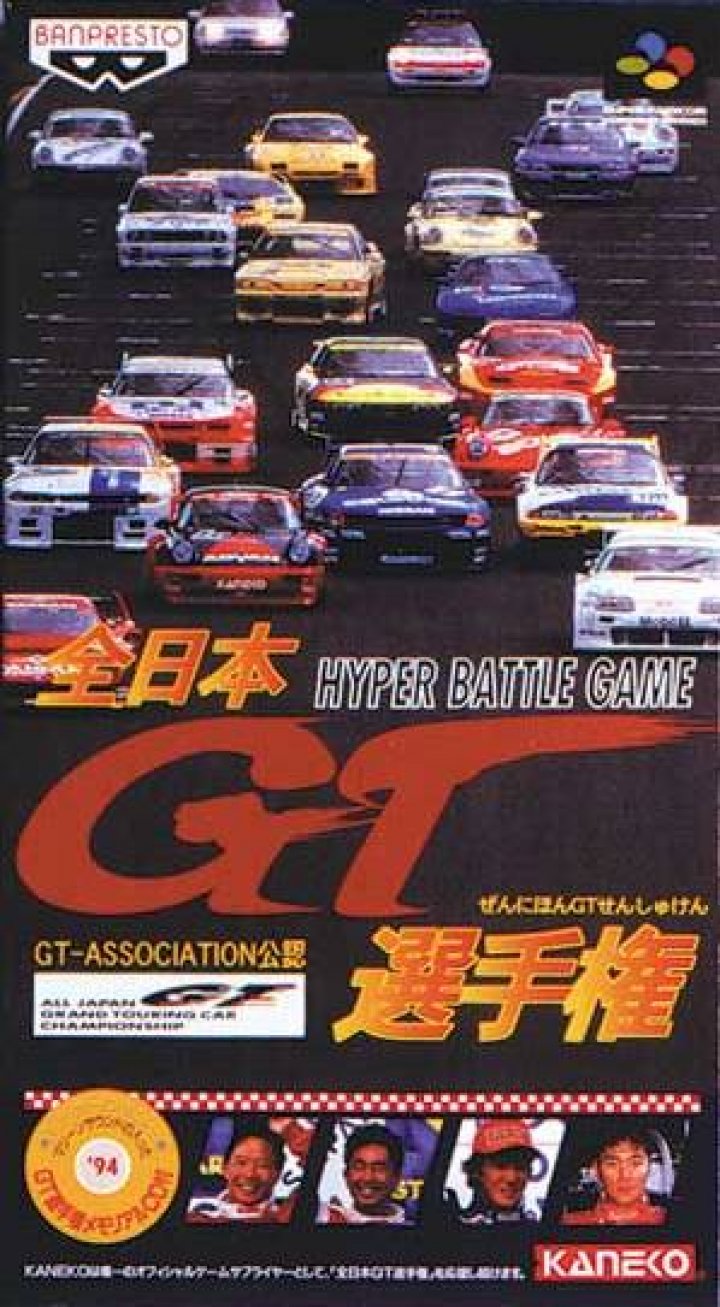 Zen-Nippon GT Senshuken ("All-Japan GT Championship") is a racing game published by Banpresto and Kaneko, and is part of Kaneko's All-Japan Grand Touring Car Championship series based on the real-life circuit. The game rapidly switches angles depending on the direction the player is driving, often moving between horizontal, vertical and diagonal perspectives. 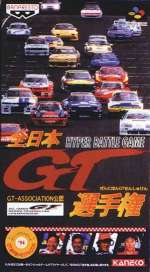 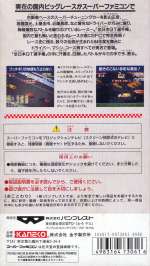 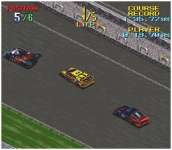