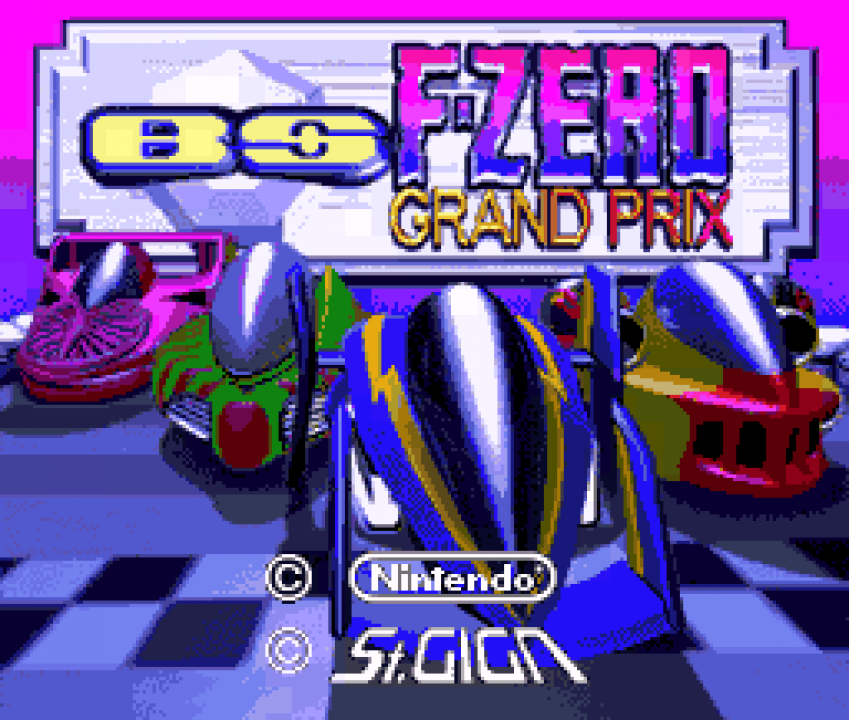 BS F-Zero Grand Prix is a remixed version of the original F-Zero released only in Japan for the Satellaview attachment of the Super Famicom. It was released in four parts from late-1996 to early-1997, and was a SoundLink title where an announcer provided commentary during gameplay. As the original game was only three cups, a fourth cup called Ace League was added. Each cup had the courses in a slightly different order, and a new course not found in the original game served as the fifth track (with Mute City I being reused once at the beginning of the final week). 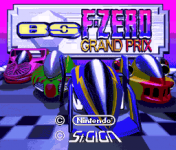 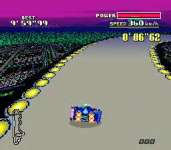