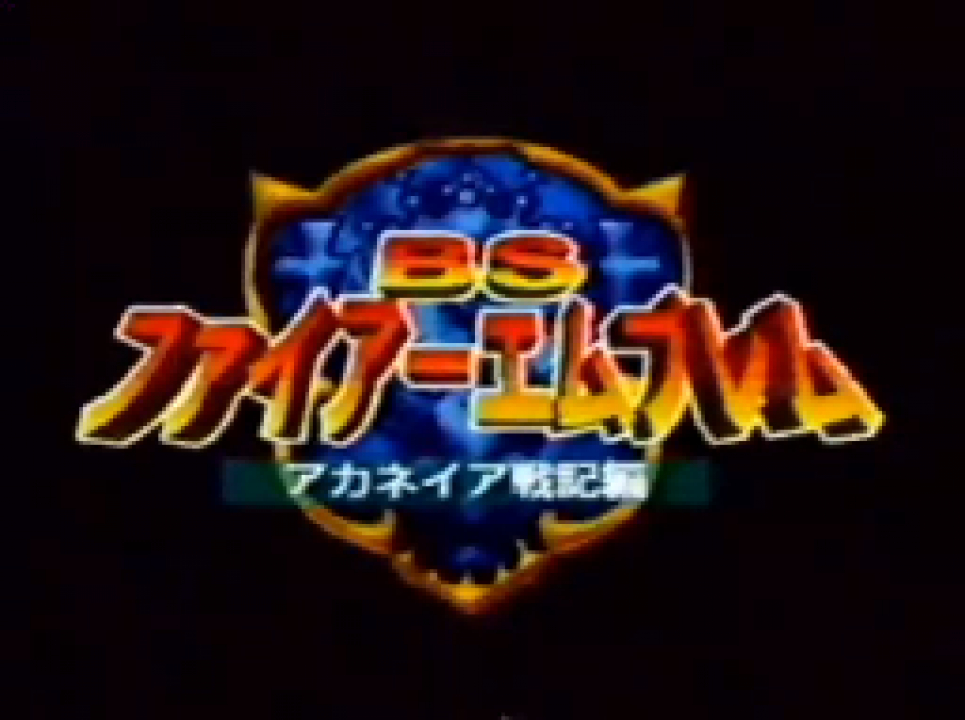 Fire Emblem: Archanea Saga, also known as BS Fire Emblem, were four short standalone games that could be downloaded for the Satellaview add-on for the Super Famicom (SNES). The last time they were broadcast was in 1999. The maps take place immediately between the Prologue chapters of Shadow Dragon and the intro of Marth Embarks. Each game has one map, with the goal to collect the most points before time runs out. Points are collected by defeating enemies, opening chests, visiting villages, and the like. You control a main "lord" character who functions also as the item storage, with the map resetting if your lord character is defeated in battle. The gameplay engine is the same as in Fire Emblem: Mystery of the Emblem, and most of the dialogue was voice acted. Characters from Mystery of the Emblem and Ankoku Ryū to Hikari no Tsurugi make appearances here (retaining their original growth rates), as well as some original characters. It was later remade for Fire Emblem: Shin Monshō no Nazo ~Hikari to Kage no Eiyū~, where it appeared as a bonus feature in Extra Mode, with the time limits and convoy feature removed, voiceovers absent, and using portraits from Shadow Dragon and the main story chapters in the game. 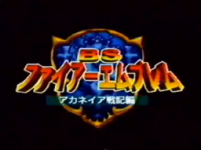 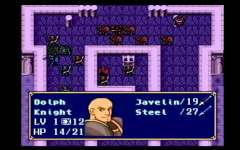