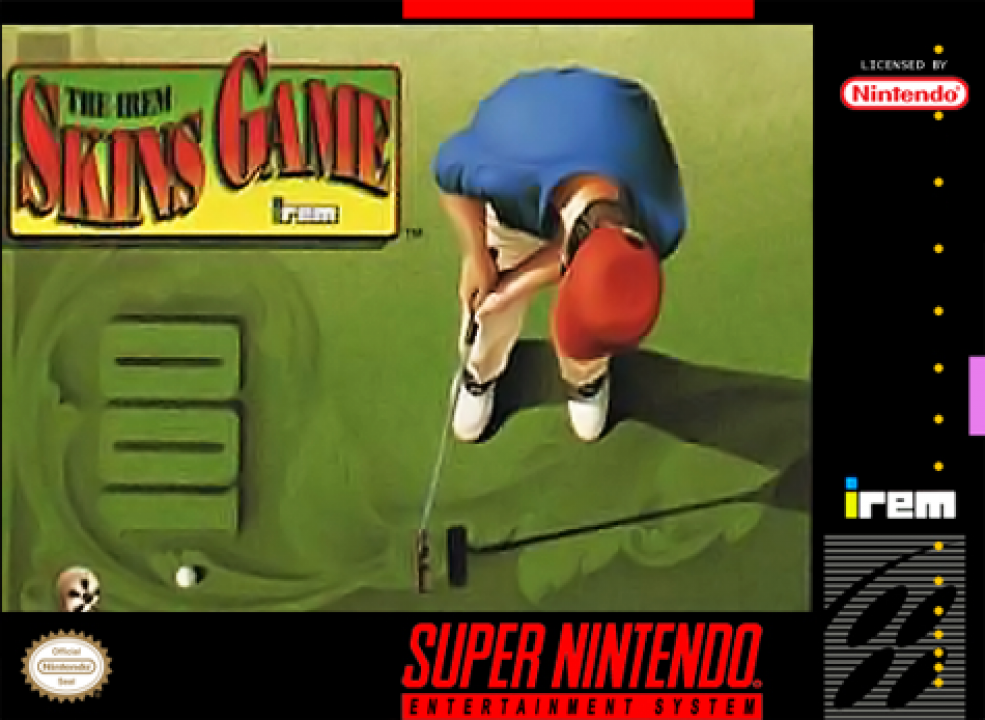 A golf game featuring four different game modes. The four game modes are Skins game, Match play, Stroke play, and Tournament. The Skins game has players compete for prize money on each individual hole. Match play involves 2 golfers competing to see who can win the most holes out of 9 or 18 holes. Stroke play counts the total number of strokes over a course of a golf game. The golfer with the least amount of strokes wins. Tournament mode has golfers competing in either one day (18 holes) or two days (36 holes) of golf. Scoring is figured out by how many strokes over or under par a golfer made to finish a hole. Gameplay consists of first choosing a golfer type of either a power hitter, all-around, technician, or magician. Each type has its own proficiencies in the drive, power, accuracy, hook, slice, and back spin categories. When on the golf course the player can choose a club, their stance, direction of where to hit the ball, and the power of the swing. Once that is decided, the swing is determined by a meter which measures the accuracy of the shot and determines whether the ball gets hit straight, hooks, or slices. 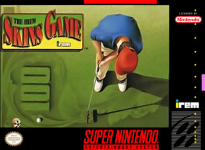