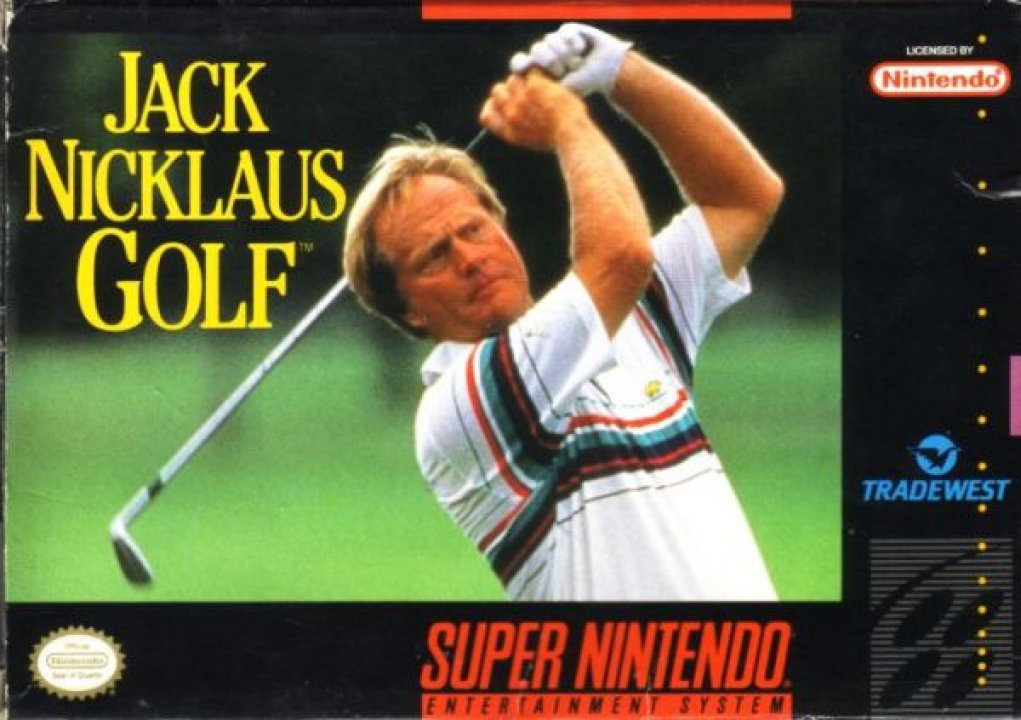 Another golf game, featuring an extensive course designer as a value-added feature. Similar to Links or PGA Tour Golf, both of which came out around the same time. It is named for and features the likeness of prodigious professional golfer Jack Nicklaus, and frequently references his nickname "the Golden Bear" in the game. 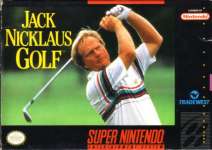