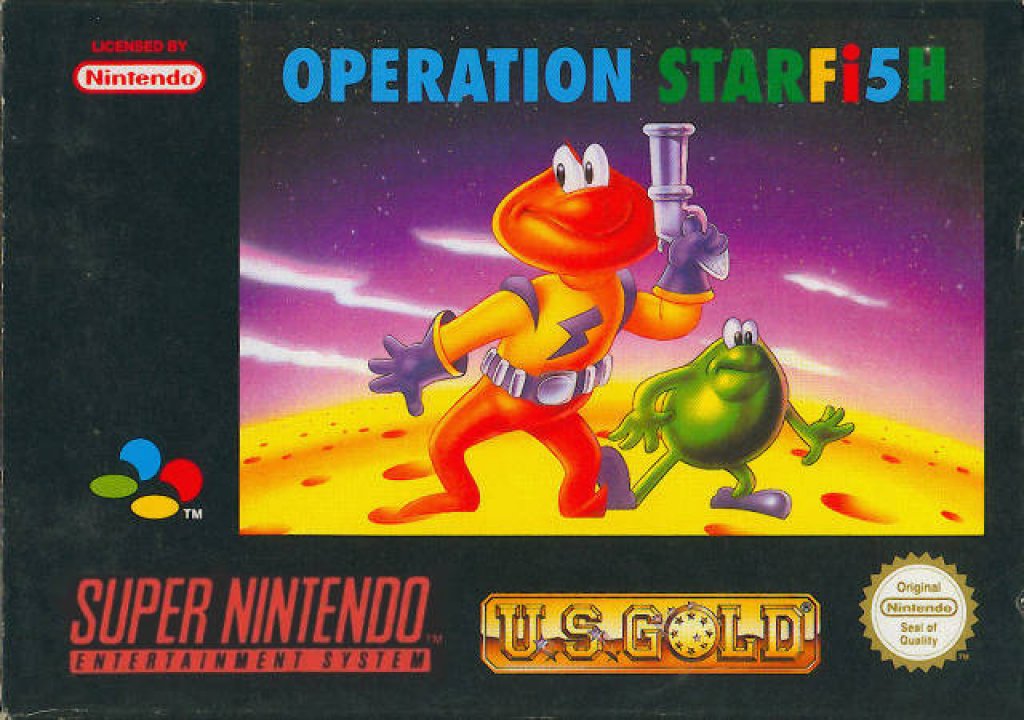 Unlike the first game of the series, that was a mission-based game, and the second one, where your character had unique abilities such as observing the whole level and growing to unlimited height, "James Pond 3" is a standard jump and run platform game. Pond can run very quickly (by holding down the A button) through large levels, which often contain steep mountain sides and other tricky areas. Once again, he has to oppose the evil scientist Maybe and his minions. 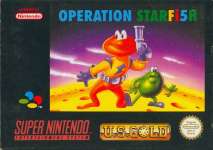