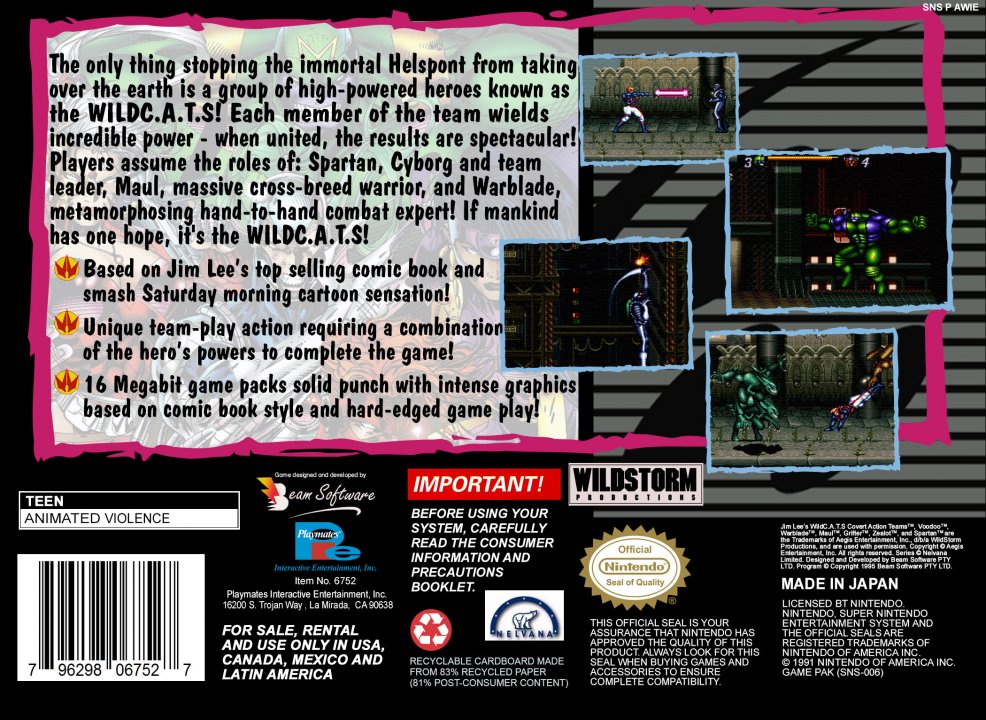 The only thing stopping the immortal Helspont from taking over the earth is a group of high-powered heroes known as the WILDC.A.T.S! Each member of the team wields incredible power - when united, the results are spectacular! Players assume the roles of: Spartan, Cyborg and team leader, Maul, massive cross-breed warrior, and Warblade, metamorphosing hand-to-hand combat expert! If mankind has one hope, it;s the WILDC.A.T.S! -Based on Jim Lee's top selling comic book and smash Saturday morning cartoon sensation! - Unique team-play action requiring a combination of hero's powers to complete the game! -16 Megabit game packs solid punch with intense graphics based on comic book style and hard-edged game play! 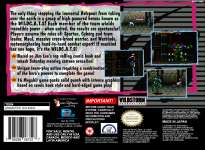 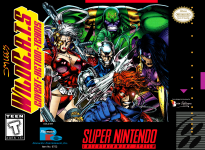 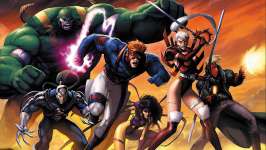