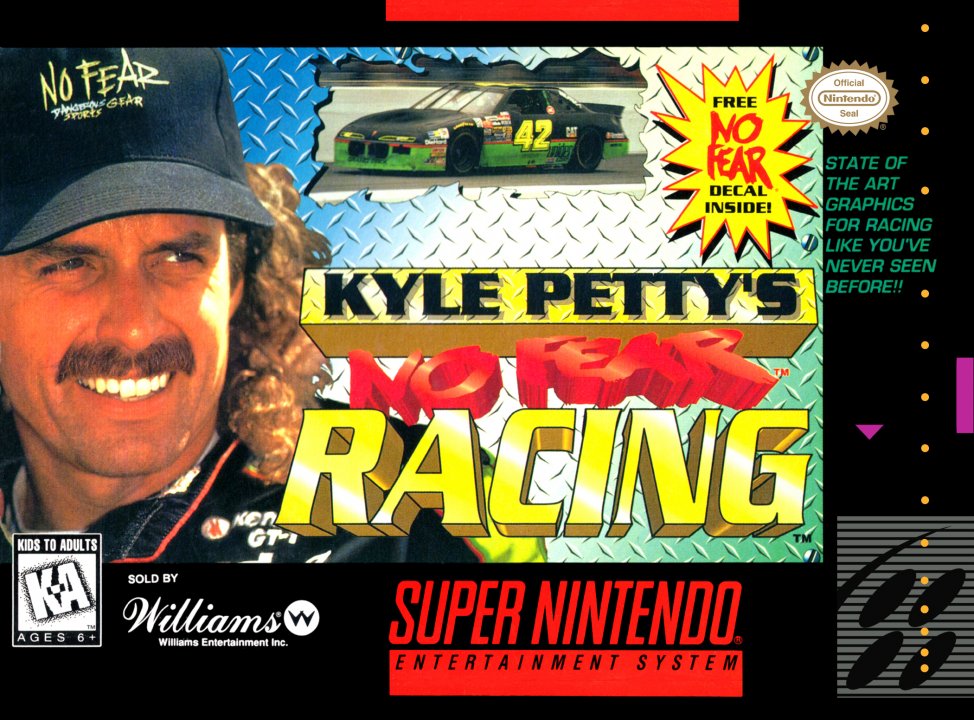 Kyle Petty's No Fear Racing is a stock car racing video game for the Super NES that was released in 1995. Kyle Petty's No Fear Racing lets the player race on 28 different stock car tracks and choose from a bevy of customizable cars, each with their own appearances, strengths and weaknesses. There are three different modes to play. A Single Race where the player can choose a car and a track and race one time against a slew of computer opponents. Season lets the player compete in an entire season on all the tracks, earning prize money to buy parts to upgrade their car. They can change parts to maximize performance or even tweak the car such as change gear ratios, spoiler height, tire pressure, etc. Kyle Petty's No Fear Racing was released in Japan as Circuit USA (サーキットＵＳＡ) by Virgin Interactive on June 30, 1995. The tracks are stripped of their realism. Furthermore, its graphics are much cruder than the American version: in track crossings, there are no visible bridges or elevation effects. This version does not feature Petty nor any No Fear branding. 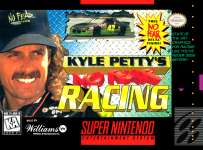 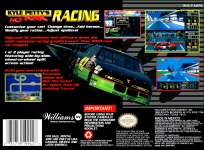