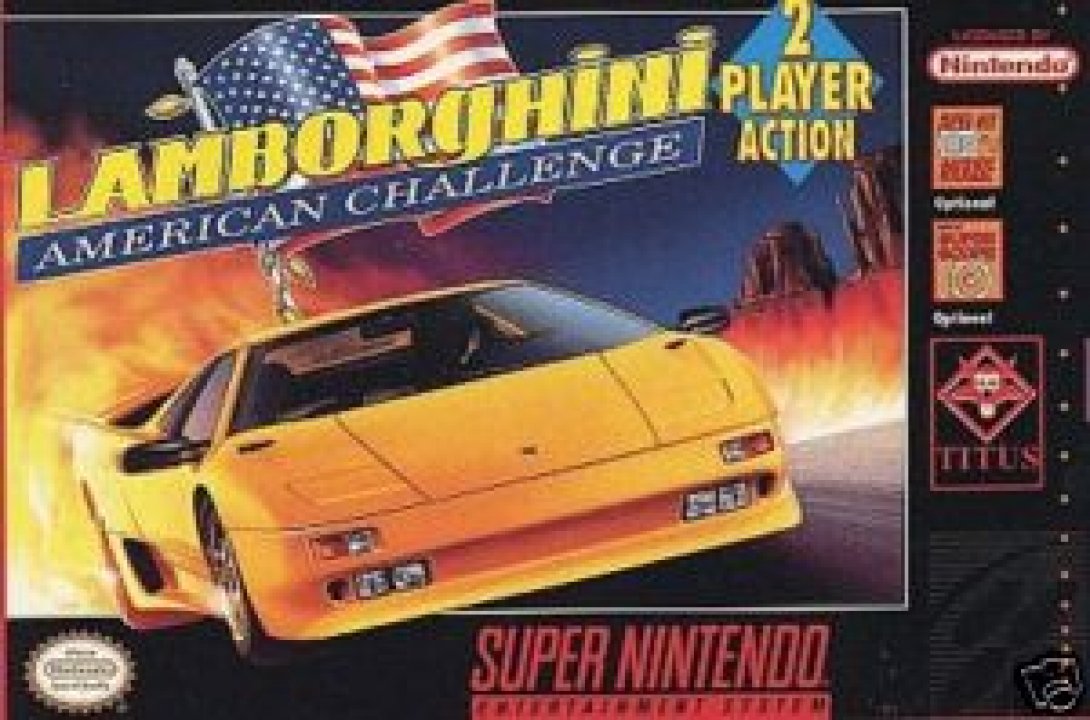 Starting out with just a basic Lamborghini and $6000, your aim is to rise to the top of the 4 divisions of racing through success on 60 racetracks across America. In each division there are 20 rival racers, up to 3 of which compete in each race at a time. The races also feature lots of local drivers (who can take crucial positions away from you and the other championship drivers), Sunday drivers going at normal speed, and police. before each race you will be told of the quality of the locals and the likelihood of police presence. When police are in the area, speeding beyond 110 Km/h could see you branded as an offender, at which point the police will try to ram you off the road, Chase H.Q.-style. You can attempt to reach the end of the race despite this damage (which eventually hampers your speed), or simply pull over and accept a fine and the loss of race points. If the police subsequently stop you, the fine is heavier. 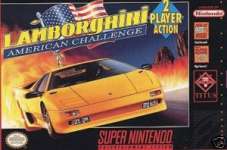 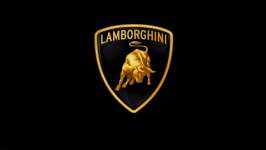