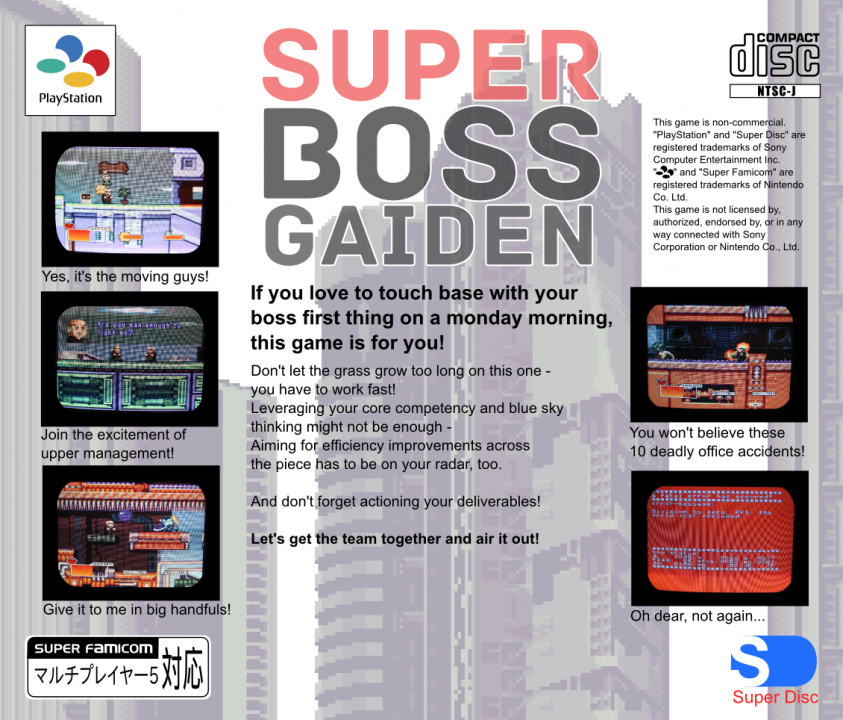 A fictional Sony president learns that the Nintendo PlayStation prototype has fallen into public hands and has already been emulated. The news sends the executive into a mad rage as he sets about destroying anyone and everything in his path. 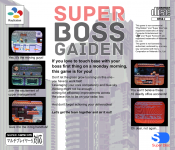 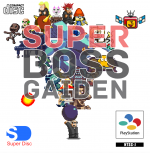