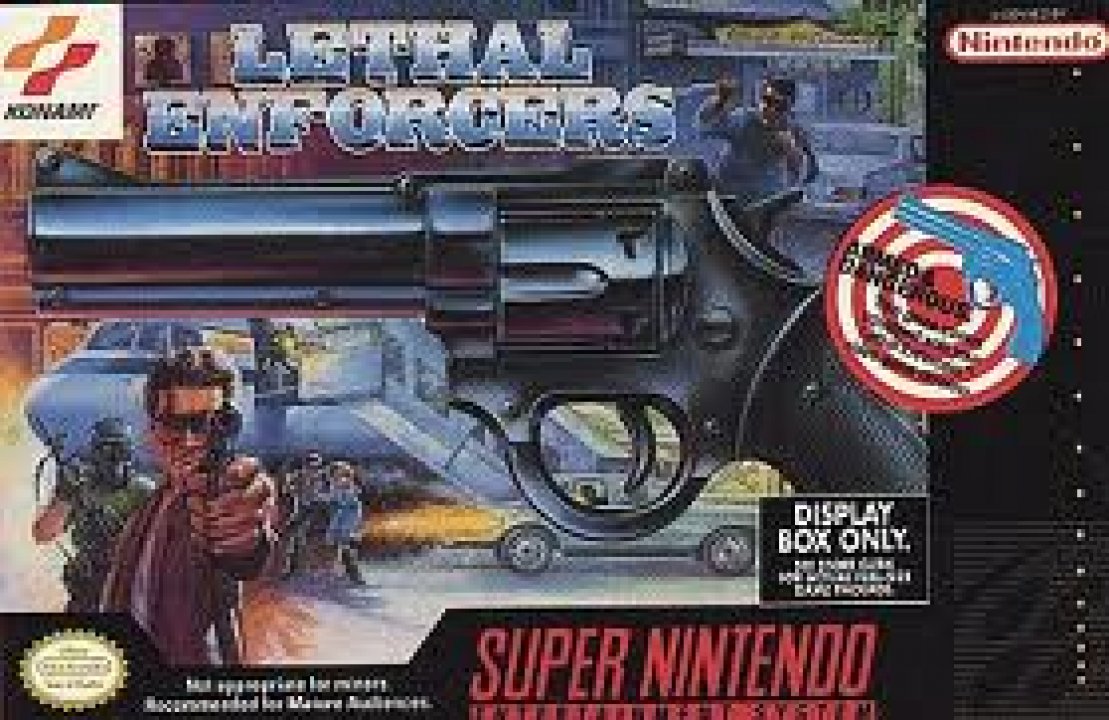 Set in Chicago, Illinois, United States, the player takes control of a police officer named Don Marshall, who has one day decided to go to the donut shop for a break. While sipping the last drop of coffee, he gets a call from the police department. They said that a major crime organization has invaded town, and they need his help. He is one of the two survivors of the elite group of officers. The rest have ended up in the hospital or killed. Once the call ended, he decided to check out the bank. From that point on, he is going to experience the toughest job that he would have during his years in the police force. He has been assigned and agrees to help stop a growing crime wave that puts the city's security in serious jeopardy, along with a helper (a second player can join in). The in-game graphics consist entirely of digitized photographs. This caused controversy as it allowed players to shoot photorealistic representations of enemies. Pick up your pistol and be the cop you need to be in order to rid the streets of the criminals out to make your day hell. Aim wisely and quickly, otherwise your lives will be lost quickly in this 1st person arcade shooter, cleaning up the streets. The higher the difficulty level, the more crimes there will be to eliminate, but watch out for the other weapons that can help you along the way. Go straight into the mayhem, practice in the targeting range or have a friend back you up in two player mode. Use a gun accessory or play with the gamepad. 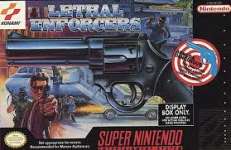 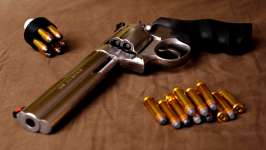 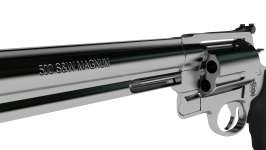