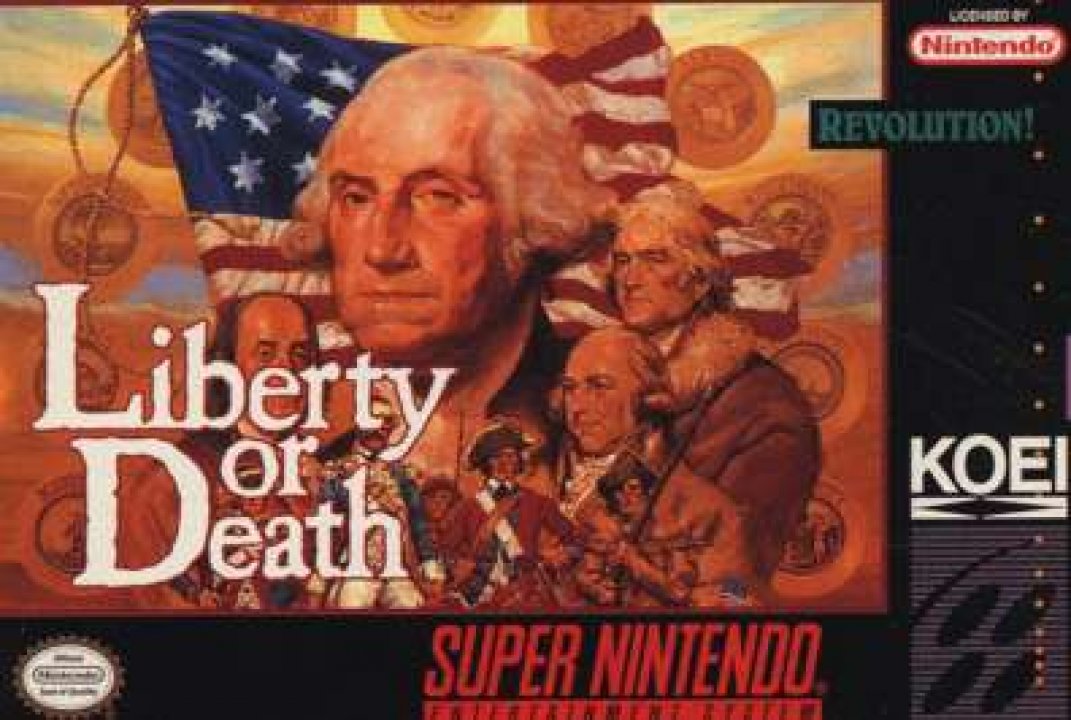 Liberty or Death is a turn-based strategy video game for MS-DOS, Super NES and Genesis/Mega Drive released by Koei in 1993. Liberty or Death is part of Koei's Historical Simulation Series. The European Wars against Spain and France have been costly to the British Empire. In order to gain additional funds for the war effort, the Crown raise taxes from the New World colonies without representation. This act compels the New World colonies to protest and boycott against British rule. By 1775, the Crown alarmed by the protests, boycotts and politically instability in the New World sends troops to subdue any rebellious efforts by the New World colonists. This threatening approach provokes the Thirteen Colonies to revolt. Thus starts the War for Independence in the New World (American Revolutionary War). 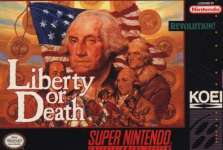 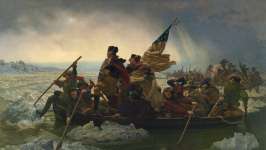 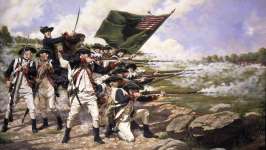