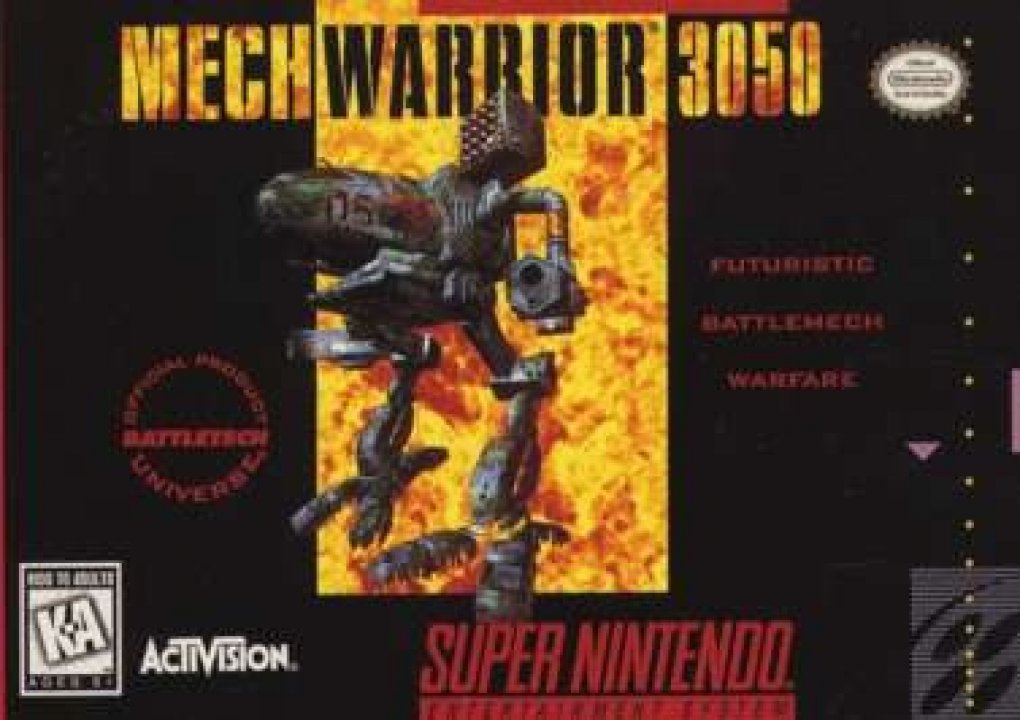 MechWarrior 3050 is the second Battletech based game from Activision for the Super NES. This time around its viewed in an isometric view as opposed to the first person view of the previous game. The game also features a unique 2 player mode where one player controls the bottom half of the mech to navigate it around the map while the second player controls the upper torso which moves independently. 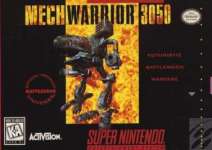