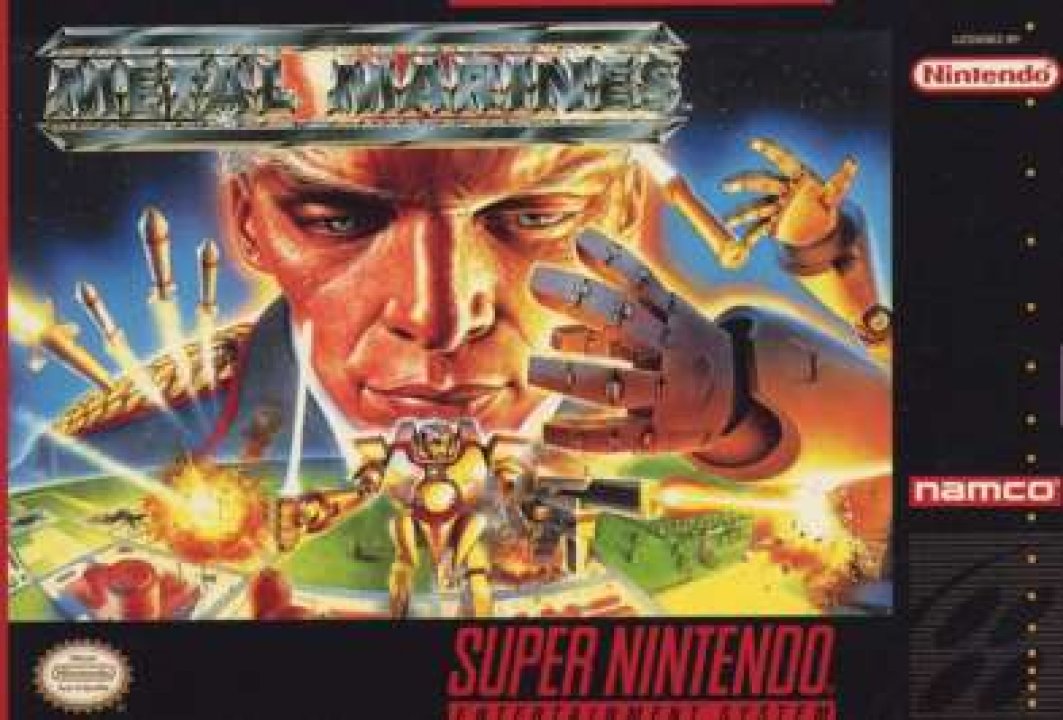 Metal Marines is an isometric strategy game. Controlling one side of a conflict, the player must wage a campaign across several islands to defeat Zorgeuf and his lieutenants. The player controls logistics of the base to ensure that there are the necessary assets to wage war. On each map, the player places three underground command bases, if all of these are destroyed the battle is lost. The player must manage the resources of their money to construct new buildings or upgrade existing facilities on the map. Different buildings include Energy Plants, Factories, Economic Centers, Radar systems, Anti-Aircraft missiles, fake buildings and fake HQ bases, mine fields, gun pods, missile launchers, metal marine hangers and even ICBMs. At any time, the player may order an attack and choose which assets to fire at the opponent. Missiles, Metal Marines carriers and ICBMs all use different levels of fuel. Metal Marines once deployed in an area will automatically fire rifles at nearby targets or engage even closer targets in melee attacks. Gunpods, while stationary, will also fire on nearby enemies. Metal Marines are largely autonomous but can be manually controlled to a minor degree (directional) by the player. 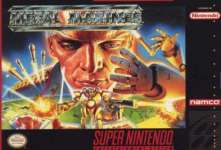