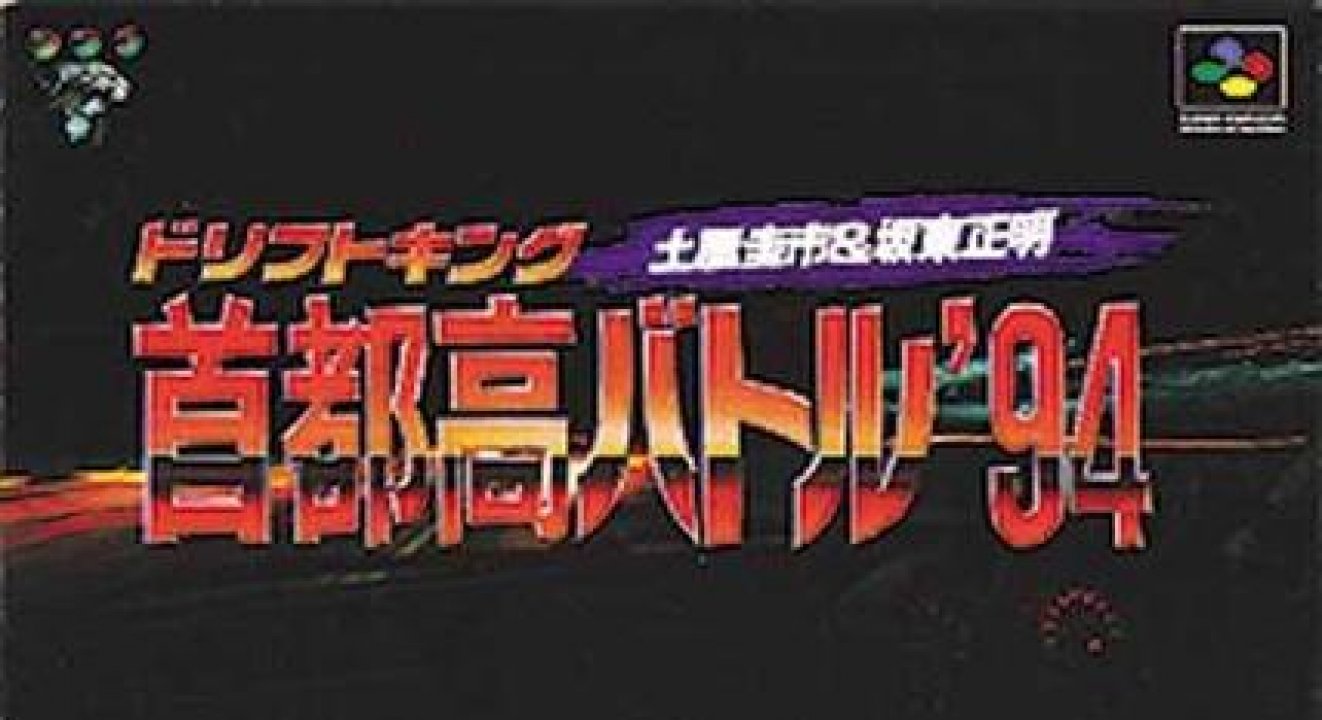 Shutokō Battle '94 Keichii Tsuchiya Drift King (首都高バトル'94 土屋圭市 ドリフトキング High Capital City of Battle '94 Drift King Tsutiya Kei?), is a Japan-only racing game for the Super Famicom. The player controls a stock car across various circuits (highway, race track, driving school or tōge) in either the scenario or the practice mode of the game. It was published by Bullet-Proof Software (BPS). This game is the first of the long-running series of Shutokō Battle games. These games were eventually known under various names abroad including Tokyo Xtreme Racer in North America and Tokyo Highway Challenge in Europe. "Drift King" is the trademark nickname of Japanese pro racing and former street racing driver Keiichi Tsuchiya. 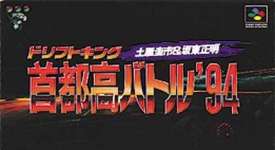