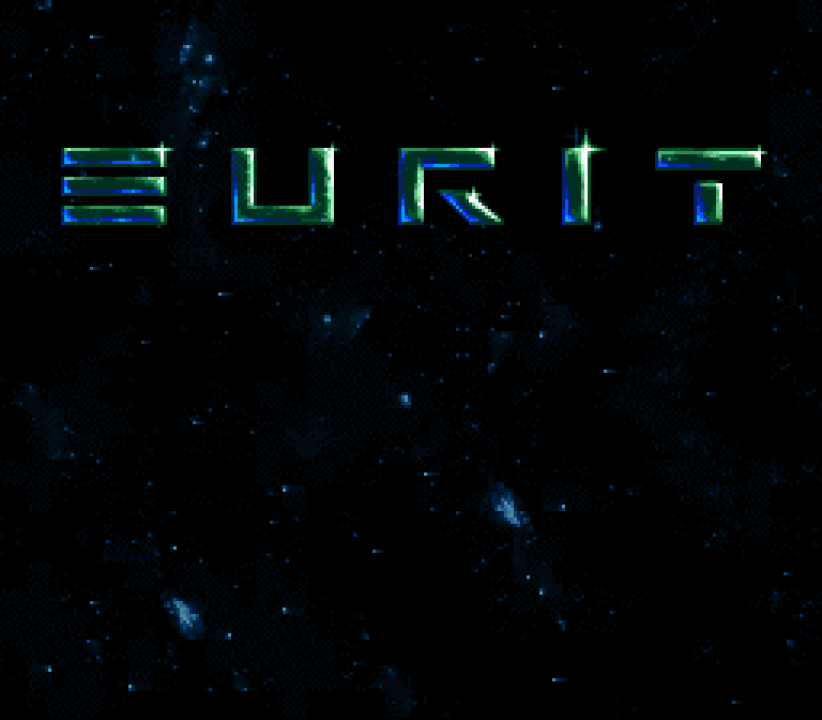 Eurit is an unreleased action/puzzle game that was being developed by Radical Entertainment. It was eventually retooled and released for PlayStation and Saturn as Grid Runner. The game is basically a souped up version of childhood games of Tag and Capture the Flag. The game features a split-screen and is an ideal two player game. A near complete beta of this game was discovered by DreamTR, and it is probably one of the best unreleased games for the SNES. 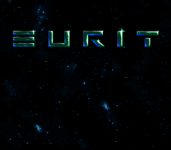