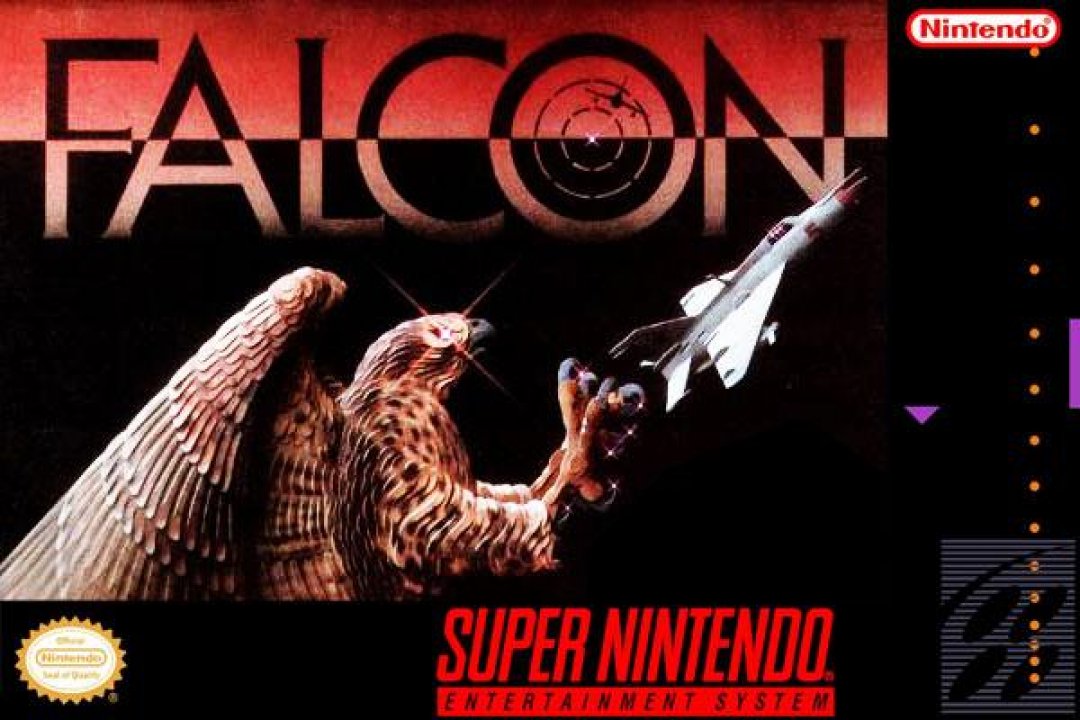 Falcon is an unreleased flight simulator from Spectrum Holobyte. The Falcon series was a popular and long running range of flight simulators for home computers featuring the F-16 Fighting Falcon combat aircraft. In several gaming magazines Sega Mega Drive and Super Nintendo ports were announced with accompanying screenshots, however, nothing was ever seen beyond small snippets. The prototype version of the game is merely a demo. There is essentially no gameplay in it. 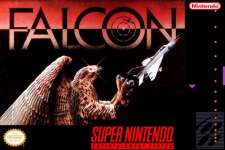