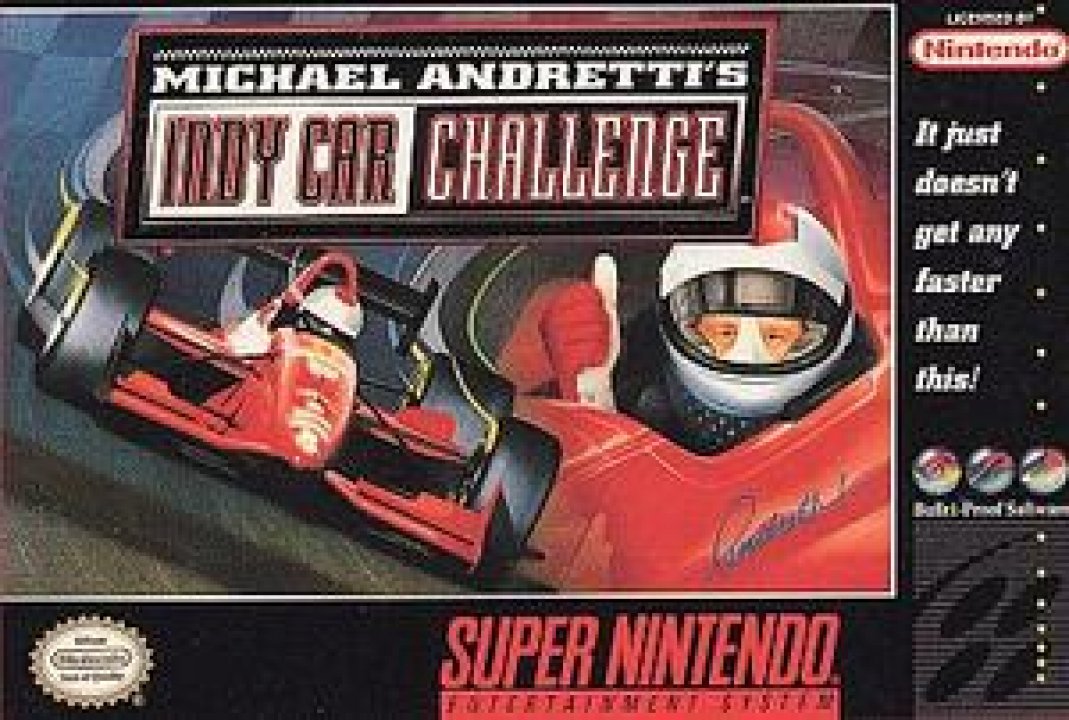 Indy Car Challenge lets the player get behind the car of some of the fastest race cars on Earth. The player gets to race on 16 different Indy tracks across the U.S., with some tracks also in Canada and Australia. The view of the game is set behind the back of the car and there are three different camera angles during the replay of races along with a "manual" camera that lets the player rotate around the car at 360 degrees. 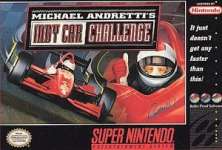