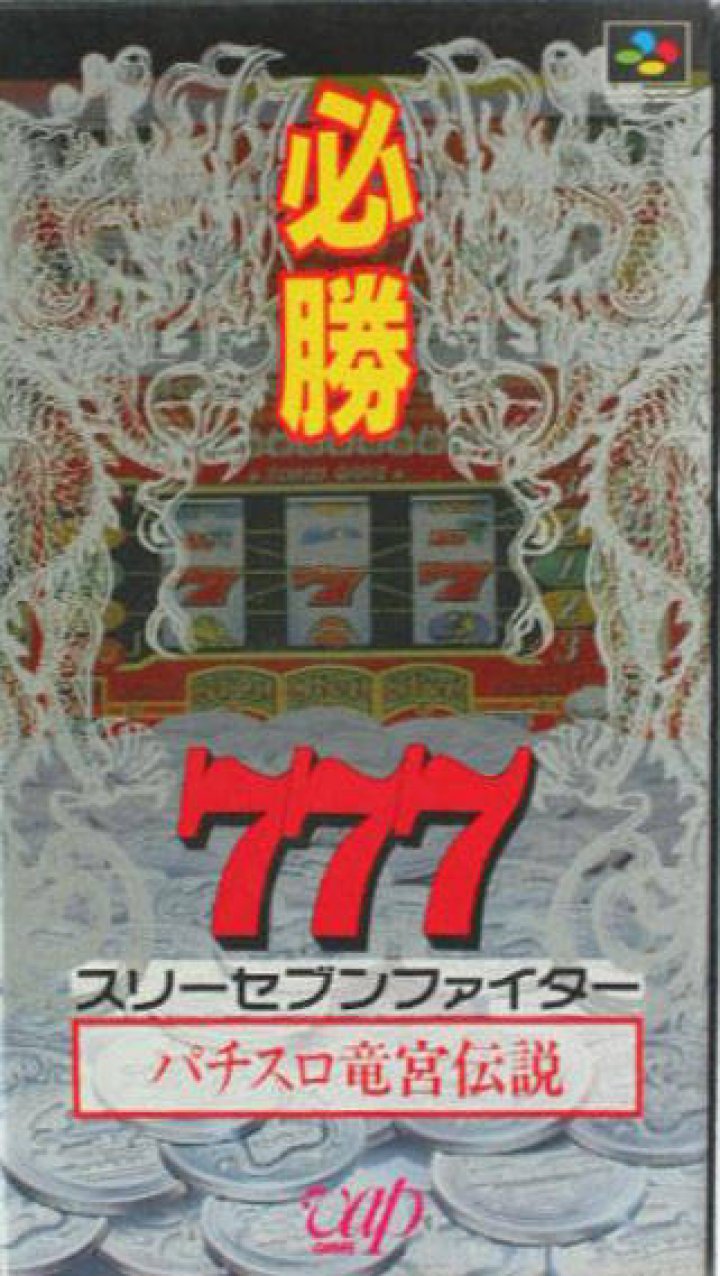 Hisshou 777 Fighter is a pachinko slot machine game, developed by Jorudan and published by Vap, which was released in Japan in 1994. It contains four machines the player can virtually gamble on, as well as a two-player multiplayer mode in which the two players compete to earn the most credits in a brief time limit. It was followed by two sequels, both for the Super Famicom: Hisshou 777 Fighter 2: Pachi-Slot Hi Jouhou and Hisshou 777 Fighter III. 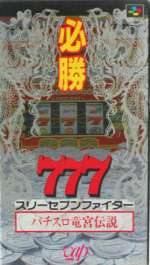