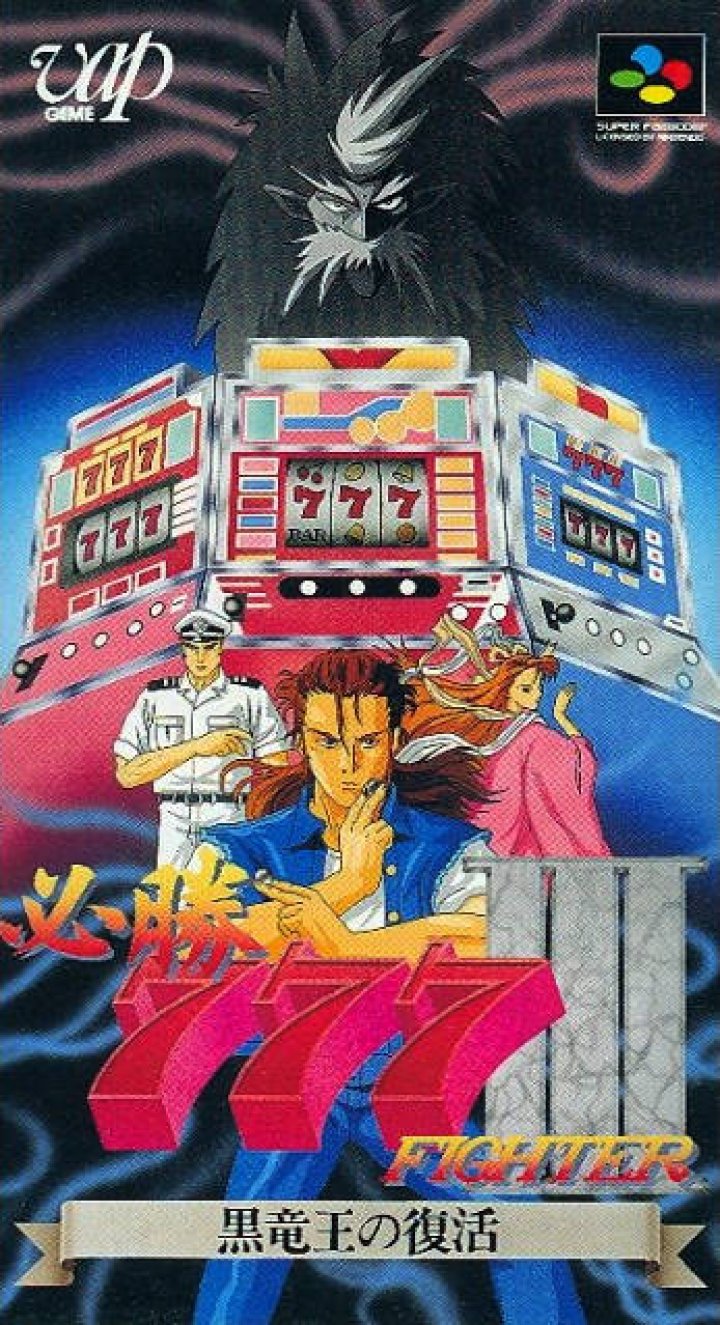 Hisshou 777 Fighter III is a pachinko slot machine game, developed by Jorudan and published by Vap, which was released in Japan in 1995. It is the the third and final game in Jorudan/Vap's Hisshou 777 Fighter series. The game features two modes: One allows the player to play any of the six machines in the game, while the second is an adventure game with menu-driven commands and also features pachi-slot machines. 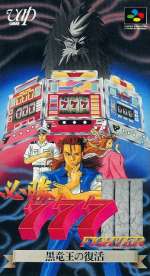