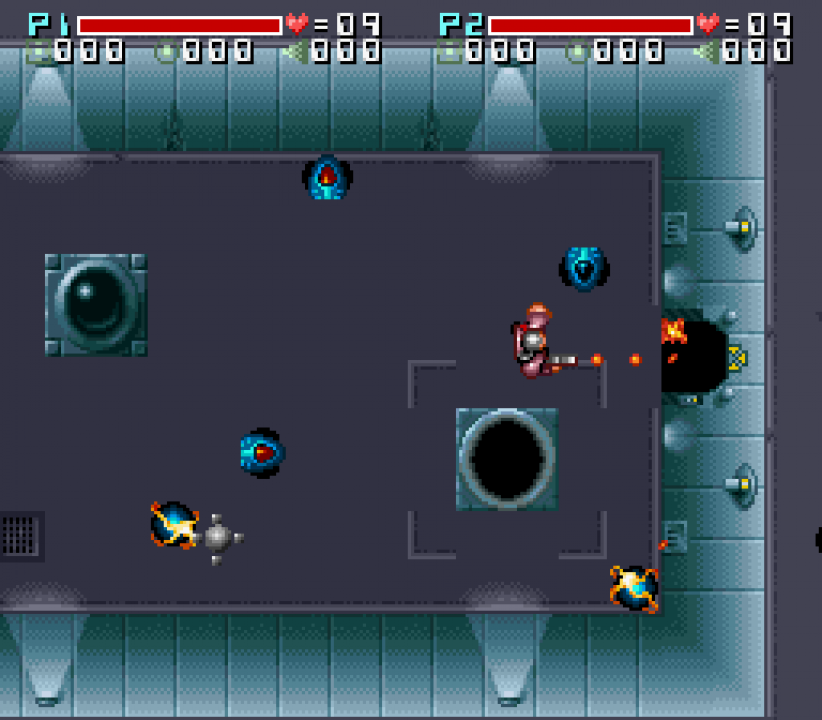 Jeff’s Shoot’Em Up, a Super Nintendo top-down shooter in the vein of Smash TV, never actually made it into production but rather served as an in-house tech demo for Iguana Entertainment to test how many sprites could move on the screen at one time. “Jeff” most likely refers to Jeff Spangenberg, the founder of Iguana Entertainment. 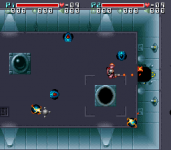