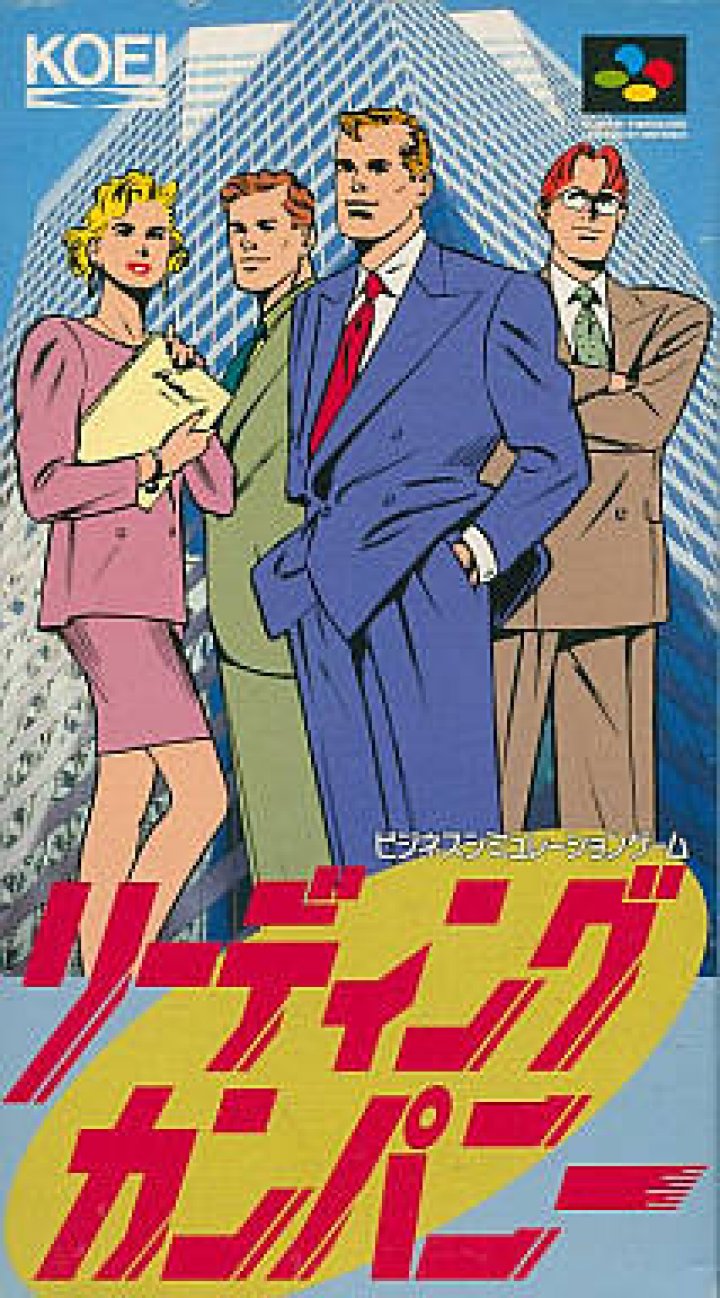 The traditional definition of a leading company is a corporation that currently dominates the "corporate wars" against their competitors. Its employees are considered by most people to be winning the "rat race." The game challenges young people to create their own business empire by researching and marketing better VHS machines for the Japanese consumers. The player is introduced to jazzy instrumental song being played in the background while neon pictures of various people fly across the screen. As of 2011, there has been no attempt to produce an English language version for this game either through official channels or through unofficial emulator translator groups. This game is considered to be in Japanese for the full duration of the game, making literacy skills in Japanese mandatory. Only the brand names themselves use ASCII letters; all other words use the Japanese alphabet. There are only two time periods in the game and jazz music plays throughout the entire game. 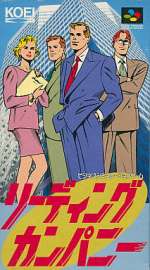