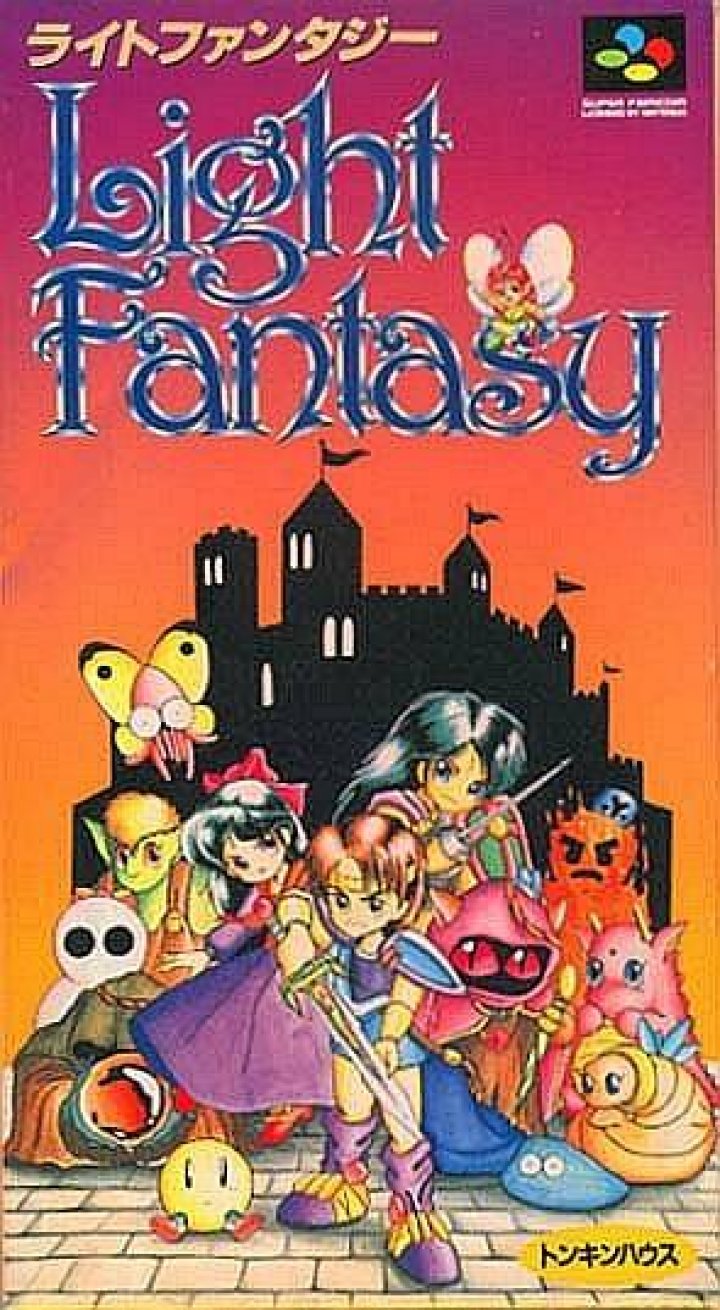 Light Fantasy (ライトファンタジー?) is a 1992 video game for the Super Famicom that was released exclusively in Japan. The story is about raising a weak hero to be an independent man in a role-playing game with a heart-warming atmosphere. The battle is done on the map like a simulation; players don't have to leave the map in order to kill enemies. All the graphics in the game are done using a manga-style fantasy theme. 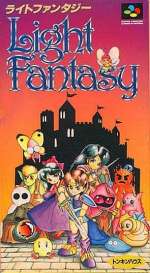