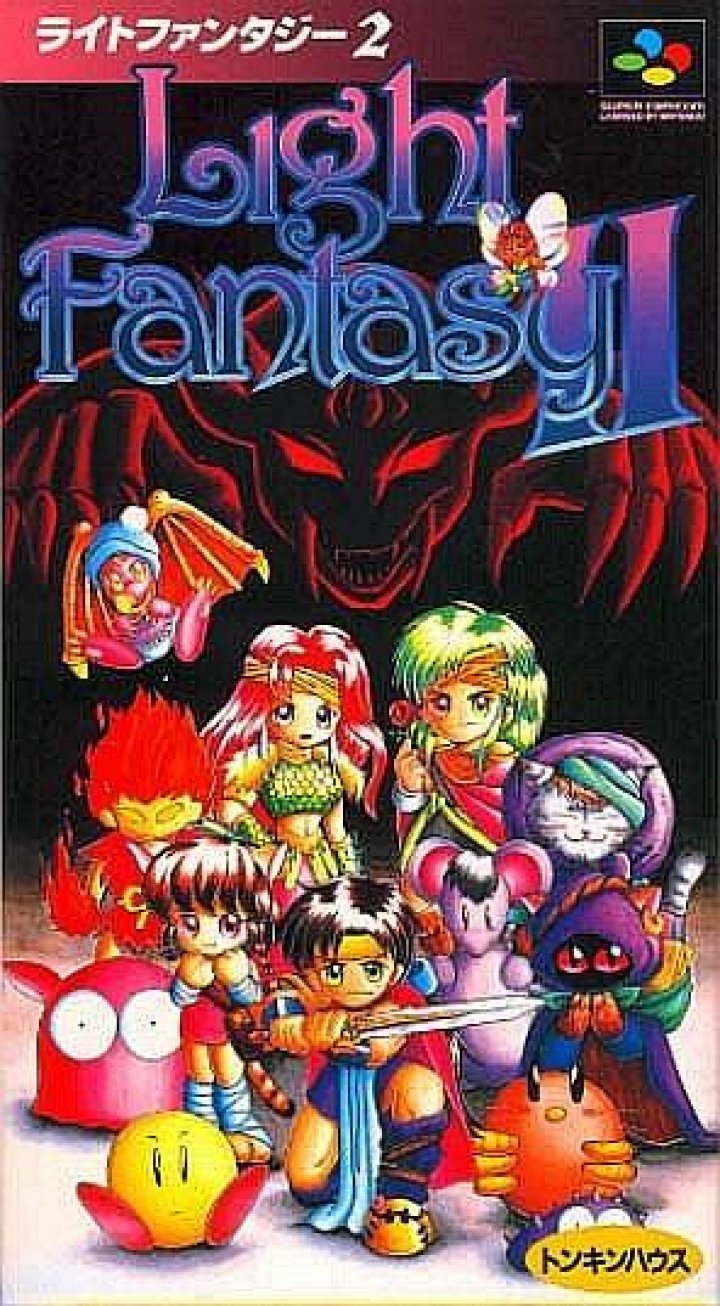 Light Fantasy II (ライトファンタジーII) is a 1995 sequel to the original game Light Fantasy. Several hundreds years after the events of Light Fantasy, monsters become friendly enough to become companions (like in Pokémon). However, the Goddess from the first game becomes an enemy. The battle system is similar to the first game. The Towers of Light and Darkness no longer exists. Instead, players must explore different villages and dungeons in order to unlock the complete story of the game. There is a Buddhist tower in the game; indicating that the people observe Buddhism in the game. 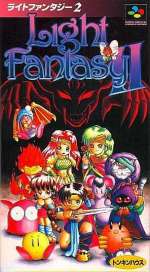