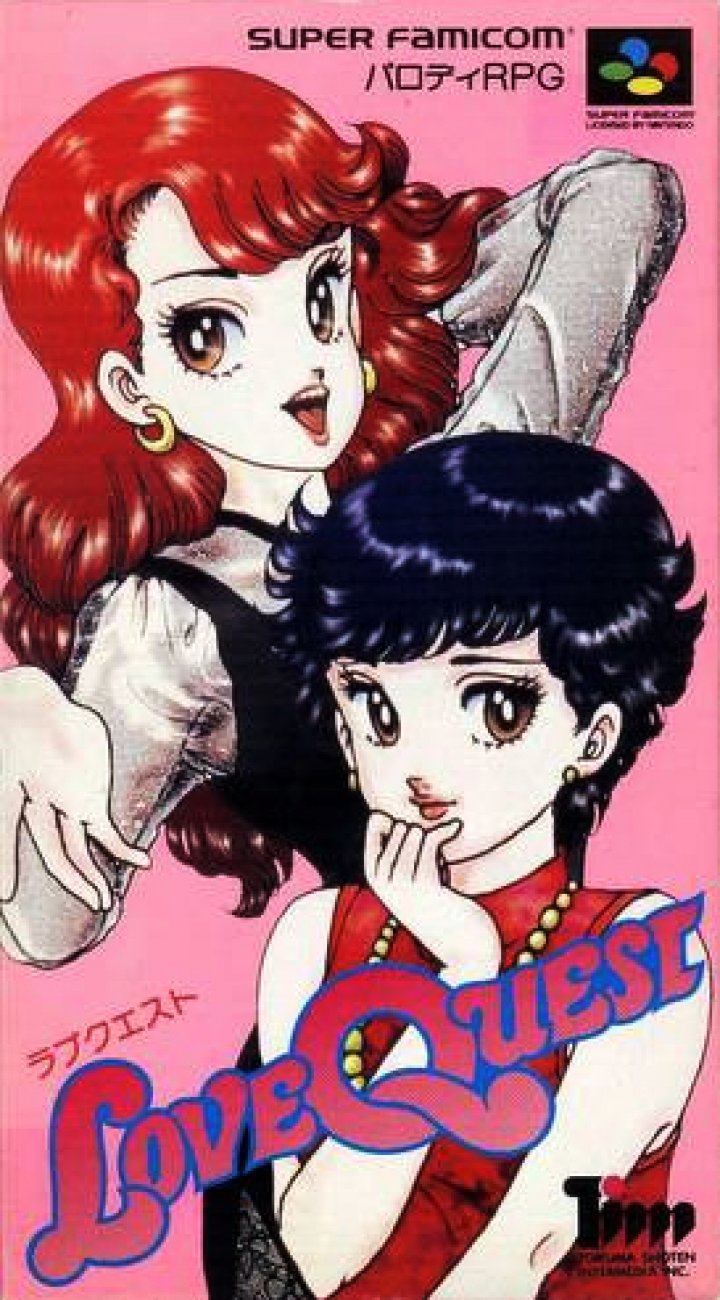 Love Quest (ラブクエスト Rabukuesuto?) is a 1995 video game for the Super Famicom that was released exclusively in Japan. Initially, the game was planned to be released for the Family Computer. A prototype copy of this game was leaked into the public and has been sold for a price of 250000 Yen at an online auction that took place in 2008. The player begins the game as a young man with an Oedipus complex who searches for his bride who disappeared during their wedding. Instead of fighting "girls" (who vary in age, occupation, and appearance) in a random encounter, the player has to "win" their heart. Some of their "special attacks" includes the girls biting their nails and using their cosmetics. Items of armor must be bought at boutiques while weapons must be earned by progressing through the story. The video game is set in the backdrop of 20th century urban Japan. There is no sex or nudity; despite the "suggestive" themes of promiscuity that are present in the game. The same girls that "attack" the player also join the play to support and heal him. 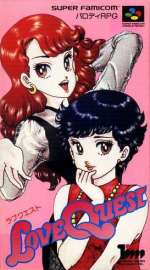