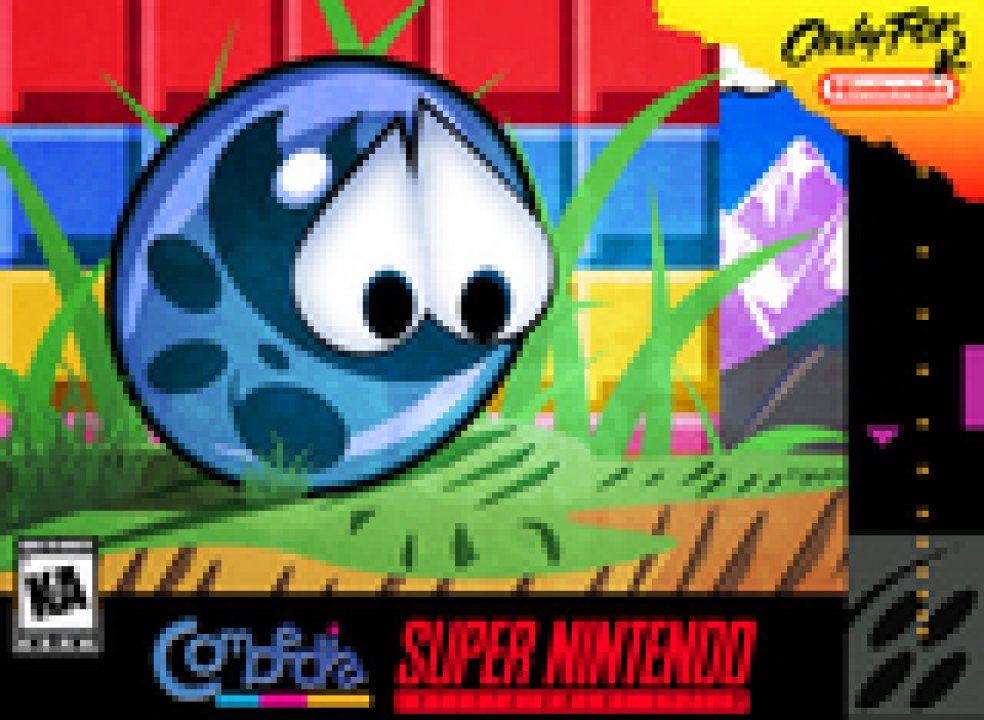 In 1995 Rare Compedia decided to combine puzzle-based-platforming and a save the environment message to create a uniquely challenging children’s game for the Super Nintendo. Unfortunately, the game was never released in the lifespan of the Snes, but in 2008 the game leaked online and has shown to be a fascinating, color filled sprite package, that would have sold due to its simplicity, message and intended audience. The game was made for children; however, the game does has a steep learning curve with the difficulty increasing prominently after the initial first few levels. That’s not to say this is a difficult game, but given the original targeted audience, it’s apparent that the intended audience is casual, younger gamers. The game is a pick-up-and-play and the main menu reflects this with a password system. 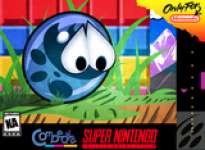