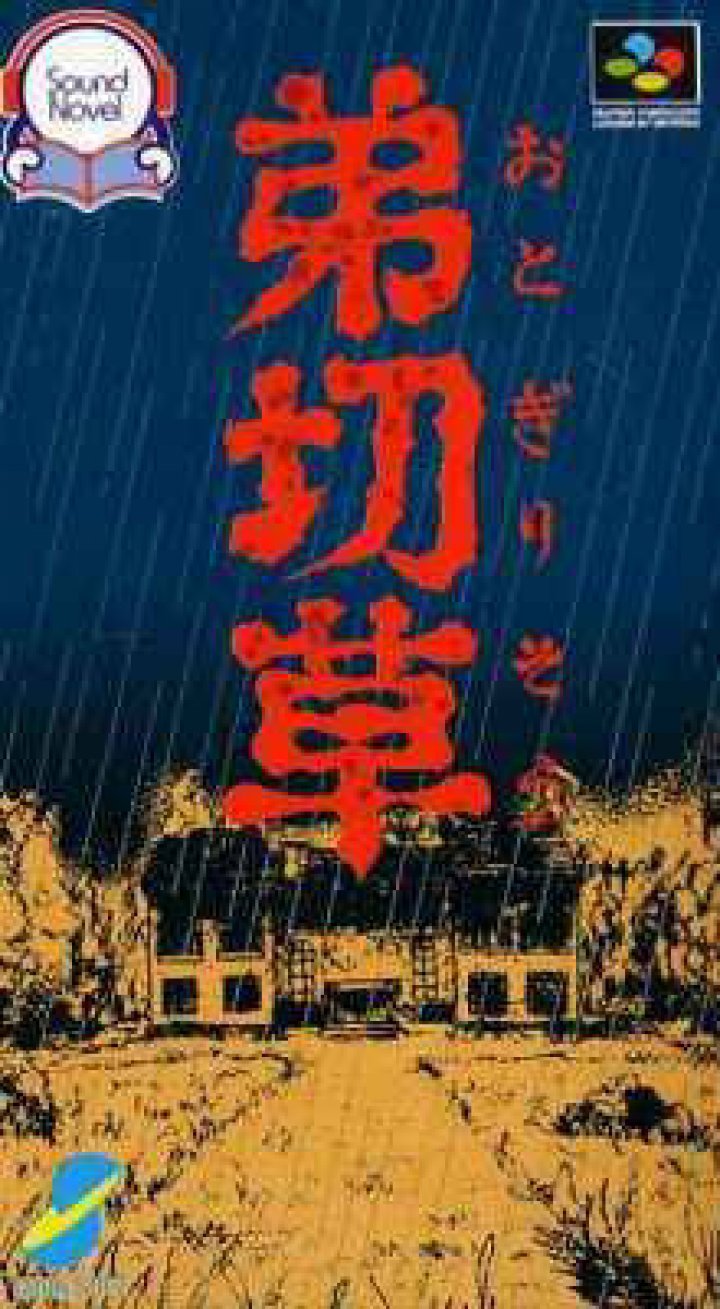 Otogirisō (弟切草 Otogirisou?, lit. St John's wort) is a sound novel developed and published by Chunsoft. The game was first released on March 7, 1992 in Japan for the SNES. Kohei and his girlfriend Nami were on the midway when their car got accidentally hit by a tree felled by lighting. After that main characters got stuck in a forest in the middle of nowhere. They decided to spend the night in a large deserted western-style mansion nearby. 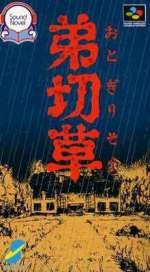