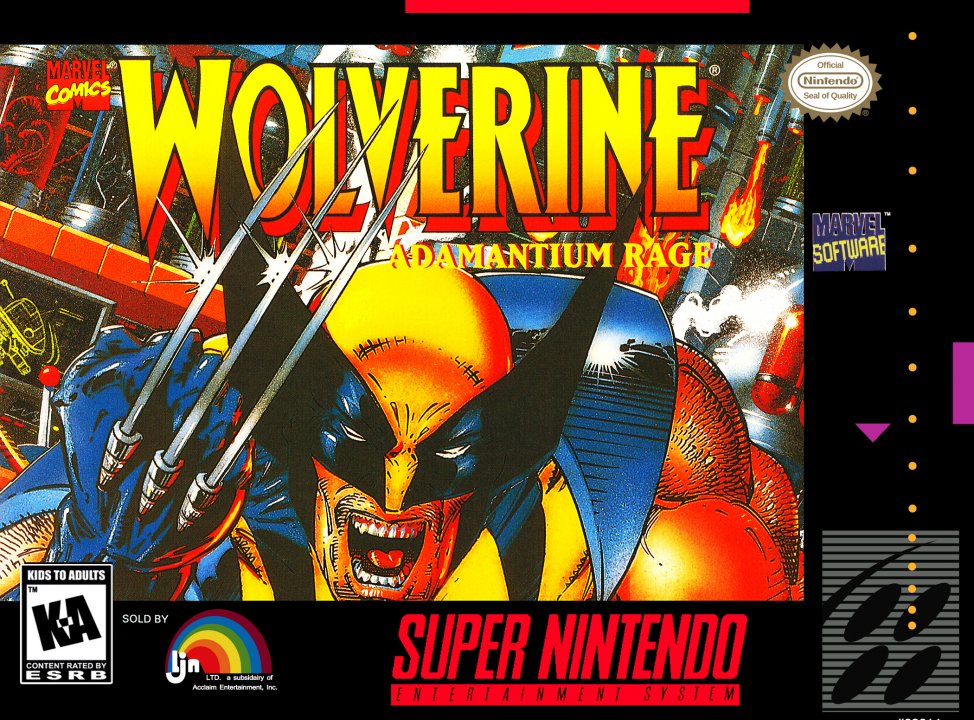 Unbreakable... Unstoppable... Uncontrollable... It's Wolverine in ADAMANTIUM RAGE! Armed with an arsenal of slashing combat moves, the lone X-Men battles his way from the Weapon X lab to the streets of Tokyo searching for clues to his mysterious past in the most dangerous adventure of his life. But remember, Bub... he's the best at what he does! 'Nuf said! 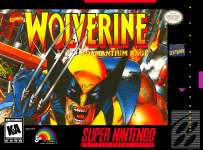 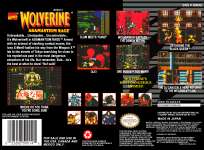 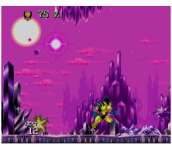 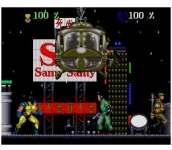