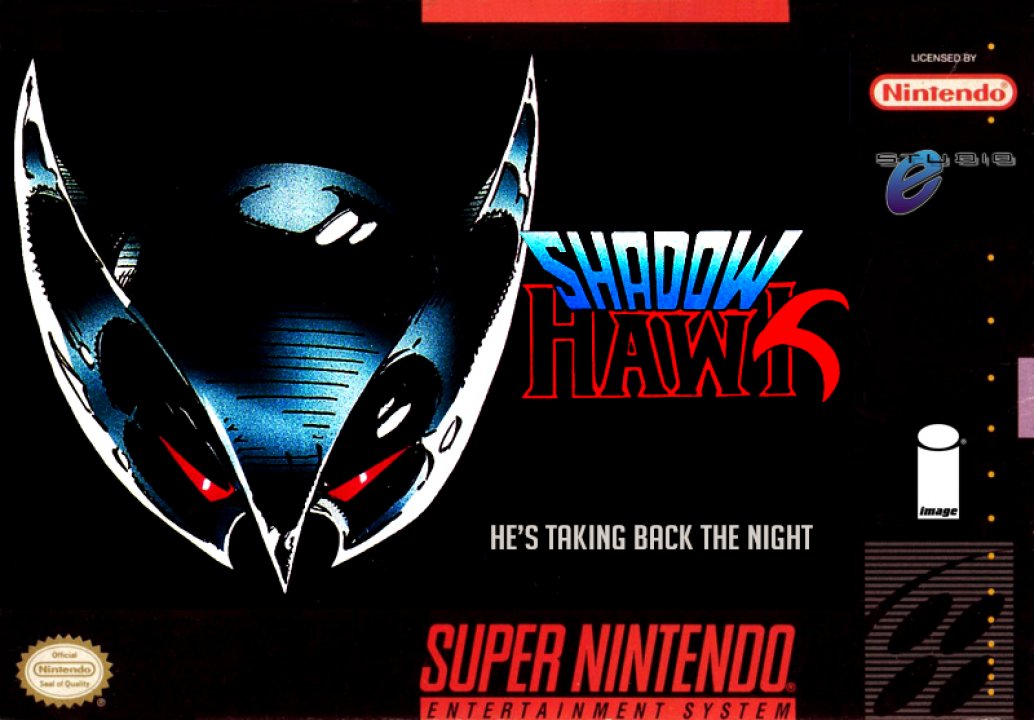 A WHOLE NEW ERA BEGINS HERE! When Eddie Collins and his father moved to New York, Eddie was given a mystical helmet and became the last in a line of legendary heroes dating back to Ancient Egypt. But does even ShadowHawk have the power to stop the man called BackLight? Even if he does, a new mystery waits in the wings as a mysterious talker attempts to uncover ShadowHawk's secret identity. Based on Jim Valentino's hit comic book series! Scheduled to hit the Super Nintendo sometime during the 90s, the game struggled to find a publisher and ended up canceled. It was leaked onto the internet in 2016. 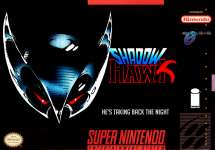