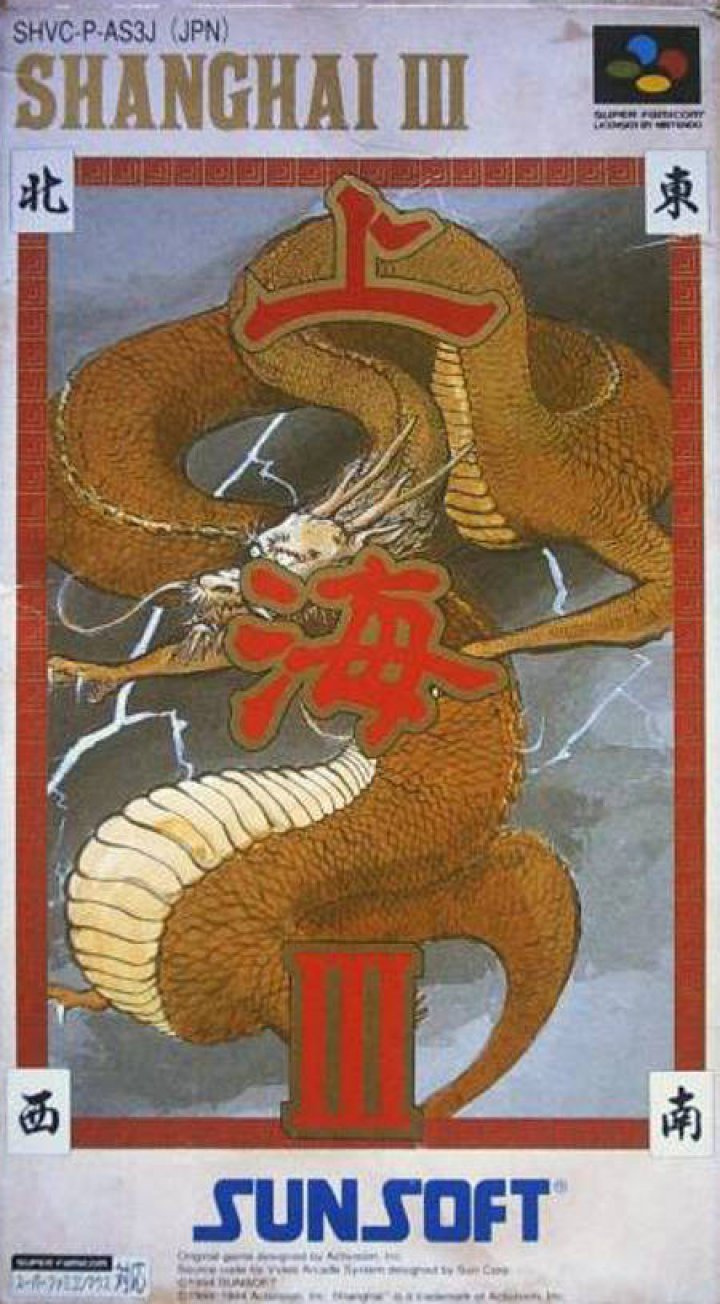 "Shanghai III" is a puzzle game released by SUNSOFT in 1993. This is the 3rd title of the standard puzzle game series that has gained a lot of popularity by adding new functions such as playing with an opponent. Arcade Archives is a series of remakes of famous arcade games with the PS4 functions included. Players will be able to adjust settings of the dip switch including the level of difficulty, the screen settings and the button settings. Players can also share videos and the playing screen with the SHARE function, or competing with other players with scores using the online ranking function. So enjoy the famous title that is a part of the video game history. 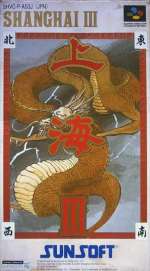 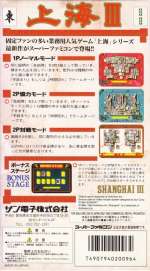