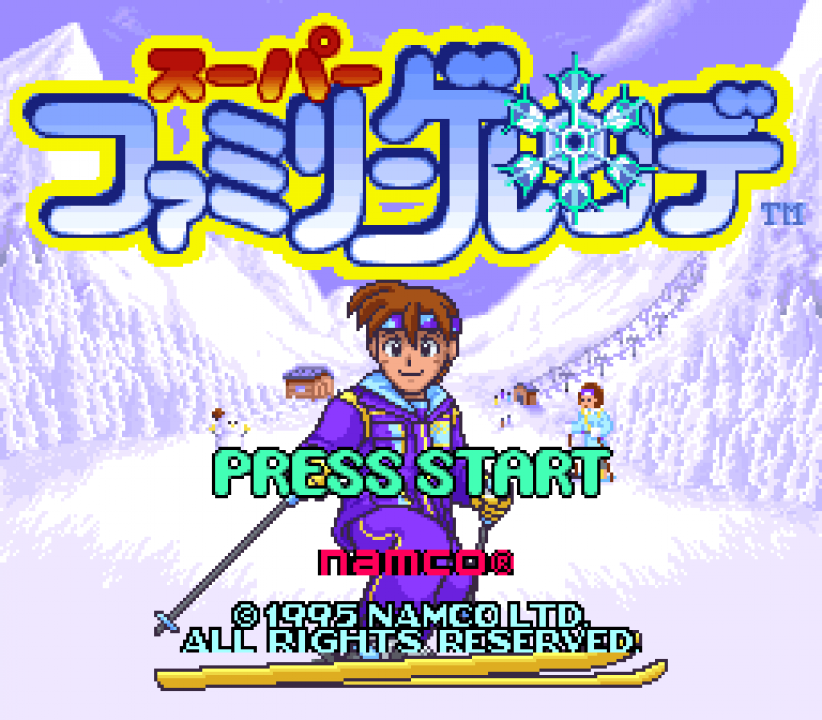 Super Family Gelände (スーパーファミリーゲレンデ Sūpā Famirī Gerende?) is a Japan-exclusive Skiing video game that was scheduled to sell as a Super Famicom game in 1995; however, it was sold instead as part of the Japanese Nintendo Power download game service, in 1998. The game is the spiritual 2D ancestor to Namco’s We Ski, released in 2008. There are time trials and eight slopes available from all over Japan. The story begins with a fox (or rabbit if the player chooses the female character) wanting to become human so he/she can ski. During the story mode, the player has different tasks in each chapter. 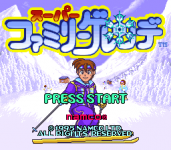