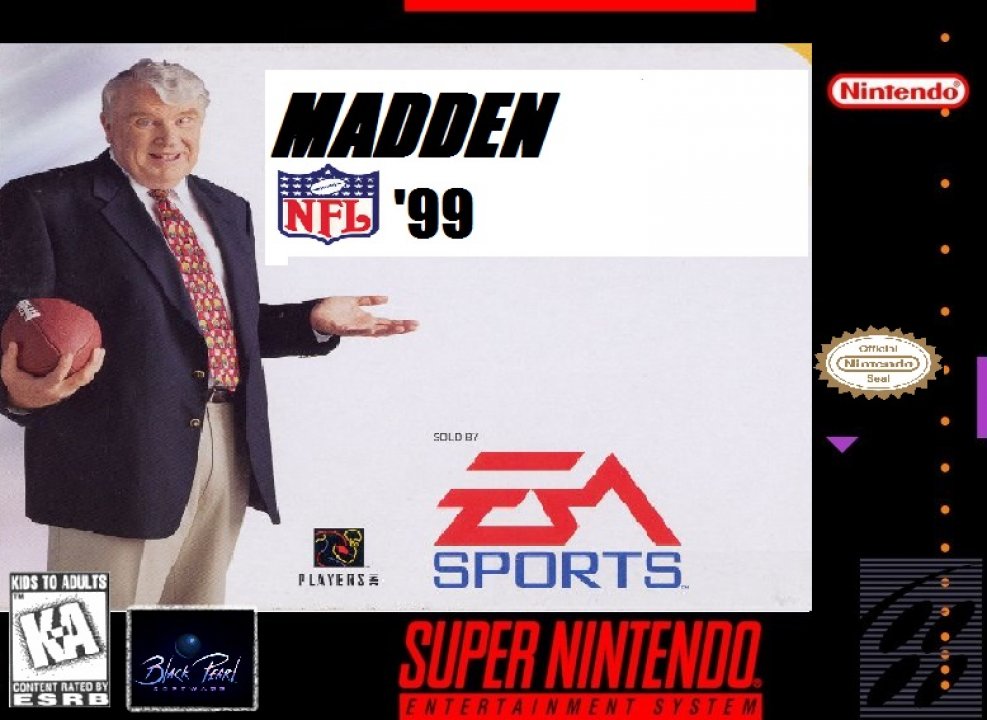 The AI of the computer-controlled players has dramatically improved over last year's Madden. When the computer is on defense, the way that it covers the play is very natural, and in turn, more realistic. Cornerbacks no longer look like they are simply running preset paths next to your receiver, but instead act as though they are aware of not only the man they are covering but the other receivers as well. This is demonstrated when you perform a pump-fake or a fake handoff, and the defense falls for it. The AI will recognize your patterns fairly quickly, though, and won't let you get away with too much. The sound and music of Madden NFL 99 are nearly flawless. Pat Summerall calls the play-by-play action, and John Madden is at his side offering his usual Maddenisms. The sound effects are all pretty good. 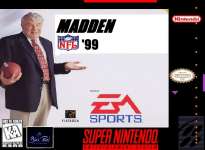 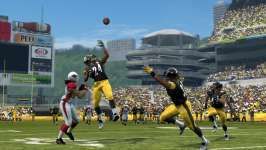 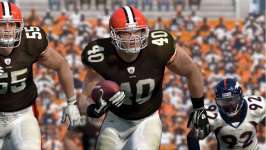 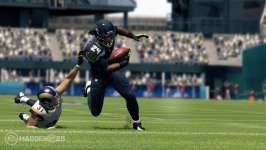 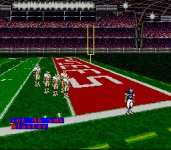 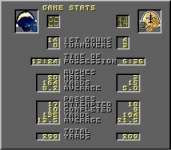 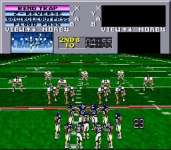 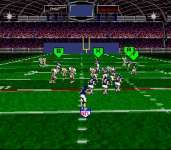 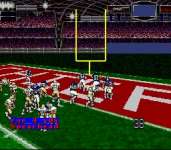 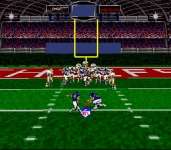 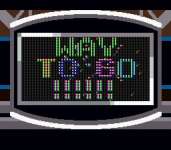 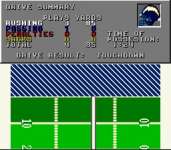